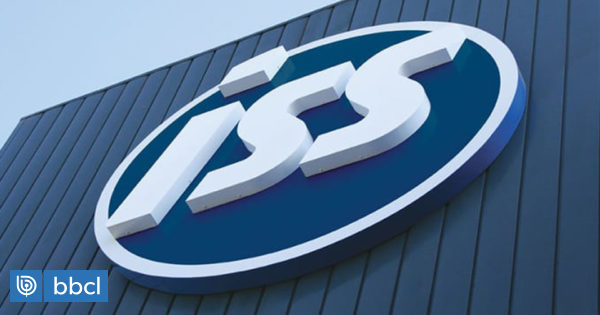 In its quest to improve its profitability, the multinational facility management Danish ISS to leave 13 countries, considering them its less profitable markets, which are also the emerging ones. Among these, Chile.

Thailand, the Philippines, Malaysia, Brunei, Brazil, Israel, Estonia, Czech Republic, Hungary, Slovakia, Slovenia, Romania and Chile they represent only 12% of ISS income and 8% of operating profits. This is what Diario Financiero points out.

The measure aims to reduce the plant by about 100 thousand workers. In the absence of these markets, staff will be reduced to 390 thousand people. In Europe, ISS is one of the largest employers in the region.

In addition, the drastic measure is also explained because the company's shares lost 18% this year. Analysts' speculation has hurt the company, questioning its growth prospects.

The company's stock fell about 0.6% after opening the market in Copenhagen.

Instead, the company will seek to open up to large corporate clients or key accounts, they account for 46% of organic growth, according to Jeff Gravenhorst, CEO of the ISS group.