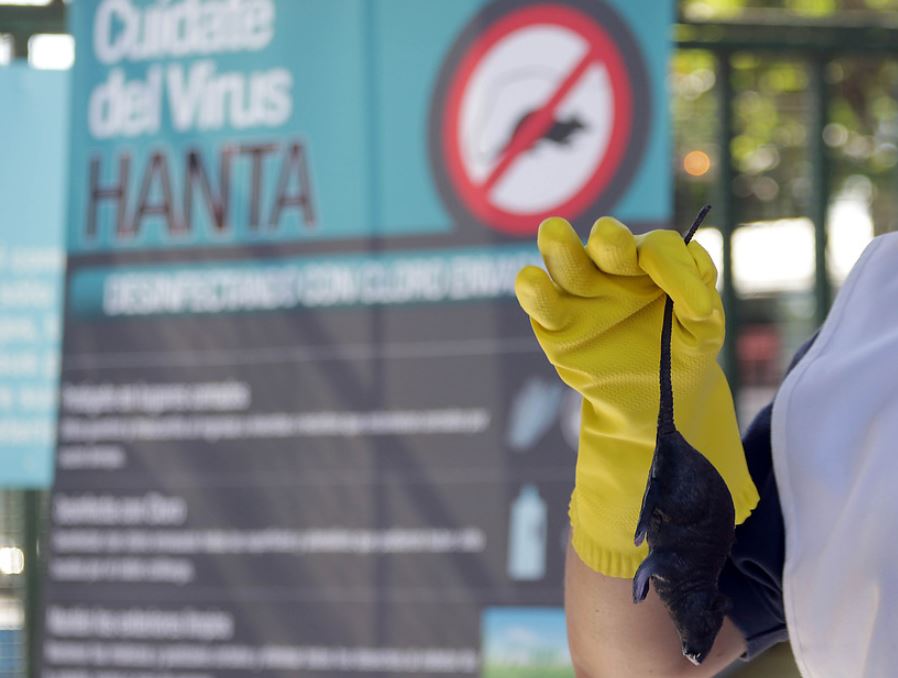 Last Sunday confirmed the first case of contagion with hanta virus of this 2019 in Los Lagos, and on Wednesday authorities announced a second suspected case in southern Chile that tested positive for the rapid test.

For this a outbreak that has arisen in Argentina, which has so far left 9 deadand a Chilean citizen who returned to the contagious country of the trans-Andean city.

Authorities are concerned not only because the outbreak left a large number of deaths, but because It is possible that the infected have contracted the disease of other people.

The most common is to be infected directly from an infected rodent and cases are isolated, however, this hypothesis grows due to the fact that The fatal victims knew each other and were even relatives.

But can hantavirus really be transmitted between humans? 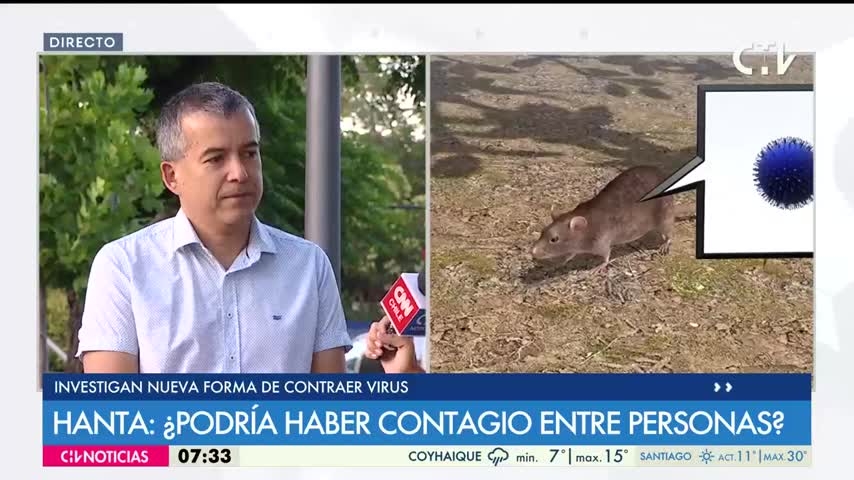 Rodrigo Blamey, a specialist in infectious diseases at Clínica Las Condes, explained that the Transmission of the virus from human to human has been documented in Chile for more than 10 years.

"Contagious people can mainly infect those who live in their homes, and couples of patients have a special risk", Said the expert.

He explained that the Hanta is incubated for three weeks after infection, Therefore, it is important to identify the symptoms to get the diagnosis.

According to the specialist, the key to preventing contagion is protecting the respiratory tract, as the virus is prevented from wild mice.