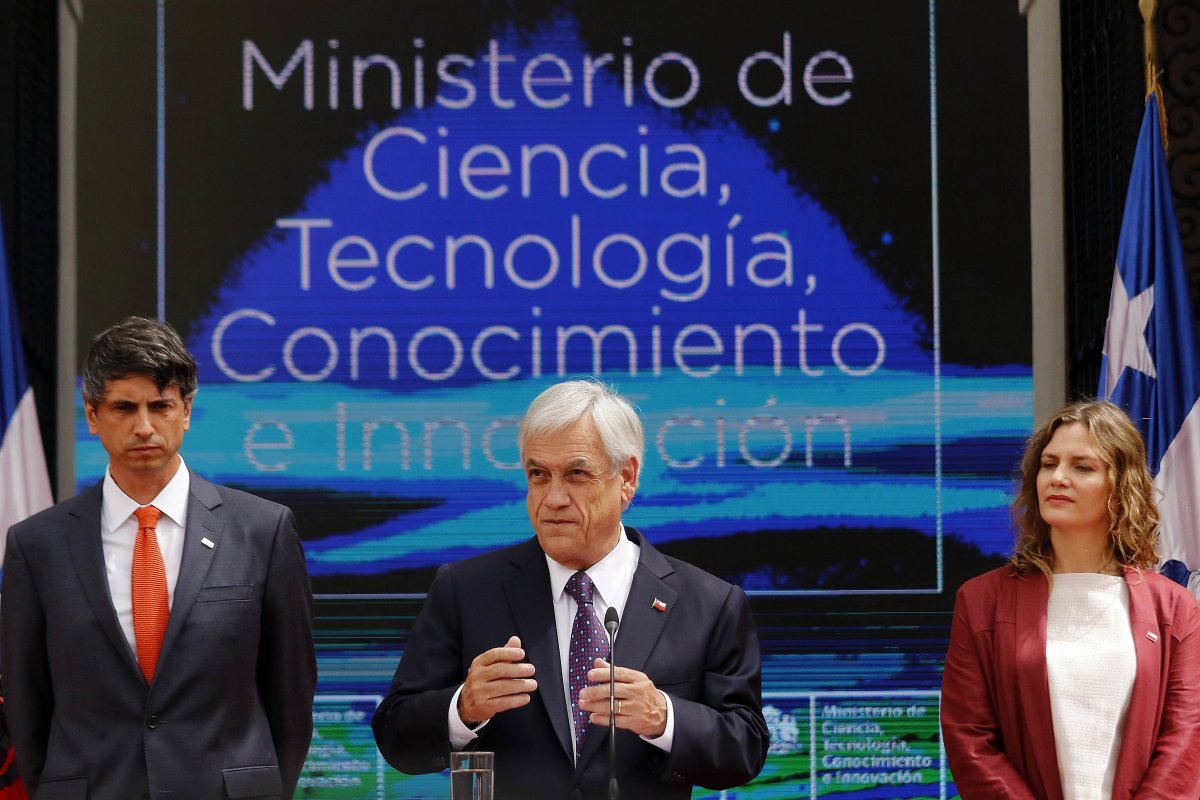 One of the greatest aspirations of the Chilean scientific community came to light on Monday morning when President Sebastián Piñera presented the head of the new Ministry of Science, Technology, Knowledge and Innovation. Responsible for the new portfolio is Andrés Couve, an academic biologist at the University of Chile, with an extensive path in the research of cell biology and neurons.

The 24th ministry was celebrated by scientists and researchers who see the new office as the starting point for a path leading the country to development. However, experts recognize that there will be major challenges and challenges for the Ministry of Science to achieve significant goals for the country.

Dr. Alexis Kalergis, director of the Millenium Immunology and Immunotherapy Institute and Uc Academic, says that one of the main problems will be the little funding that the Ministry will have. "Chile is one of the countries with the lowest investment in the field of science, whether private or public, and with the levels we maintain now it is very difficult for us to make the leap."

Given this, the Chilean Academy of Sciences expects to achieve a public investment of 1% of GDP in science and technology in 4 or 5 years, an amount that would be much smaller than that spent by the OECD countries that established a trend in this area.

Ramón Latorre, the national science prize in 2015, agrees with his colleague and adds another challenge to Minister Couve. "We should be able to explain to the public and the government why it is important that there is high investment and development in the area, we scientists have not been clear enough, we have to be clearer to say what we need for money."

Beyond the budget problem, scientists pose another challenge for the new government. Patricio Manque, vice-rector of research at Universidad Mayor, stresses the high participation of higher education institutions in the country's scientific development, but considers that it is necessary to give researchers greater job stability. "We need to ask ourselves what we are doing with all these few brains and how we are managing the arrival of people who have been trained through scholarships in Chile." One way to start is to create centers, institutions, and research departments that are supported by private investment. "

The day of the presentation of the new ministry ended with the sincere words of Andrés Couve, who described the event as historical: "I think it's a historic moment when science comes to politics and we hope that from now on we can continue to build" the undersecretary as I come from the world of science and that I think it is an achievement for the entire scientific community, "he said.