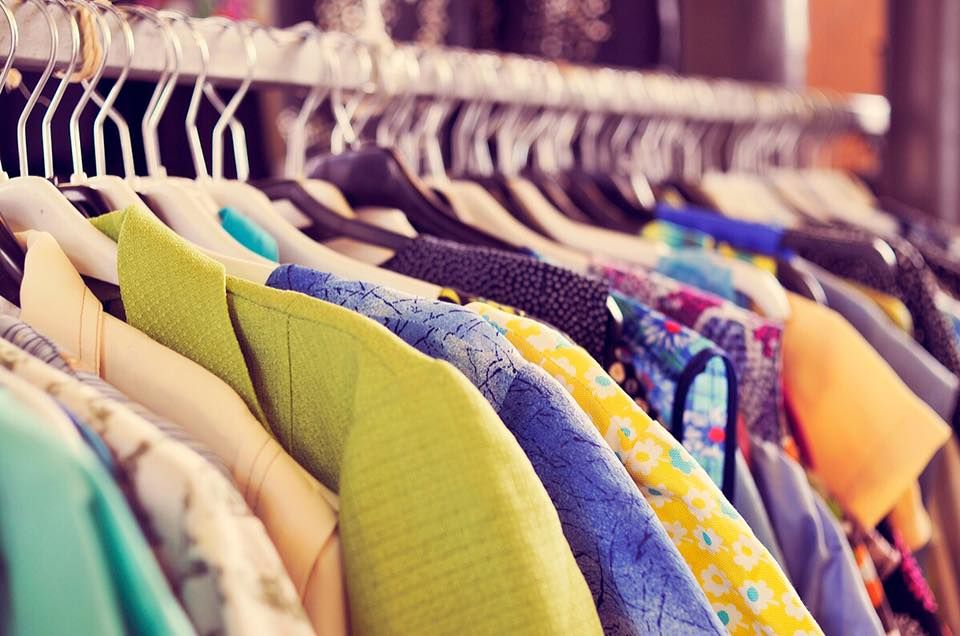 Renting a high-end phone for a year or paying a fixed monthly fee to release clothes every day are some of the latest trends among young Chinese who are revolutionizing the Asian country's spending habits.

In the last years, hundreds of start-ups have managed to seduce millions of users in China by means of mobile applications that offer all types of services – for a specific time and at a very low price – and which now expand to sectors such as fashion or consumer electronics.

Among them is YCloset, which for a monthly fee of 499 yuan (72 dollars, 63 euros) allows its customers to wear unlimited clothing for 30 days, which are delivered and collected – to be taken to the laundry once used – by the company.

"I like the idea of ​​renting more because I do not think the recycling system is so developed in China. The users of these apps at least use what they rent, "comments Efe Wei Wei, a young Peking enthusiast with the rise of this trend.

According to him, the application not only makes it possible to "throw different clothes every day," but it is "sustainable" with both the environment and the country's incipient middle-class pockets.

"Before, many people used these applications to try out luxury brands they could not afford, but now it covers all kinds of clothing, people are looking for variety at a lower cost,, adds the young woman, who adds that "it does not make sense to buy clothes that in the end you will only use once or twice a year".

YCloset, founded in 2015 and with more than 15 million users – in an industry that can exceed 100 billion yuan (14,413 million dollars, 12,622 billion euros) – also gave many designers the opportunity to get to know their clothes , the executive director and founder of the company, Stella Liu, told Efe.

"We have more than one million items in stock in different categories, with the guarantee that they will receive their professionally cleaned parts"Liu said, noting that their subscribers – mostly women between the ages of 22 and 35 with a middle and high income – also gain access to a "digital network" in which they share publications that inspire other users.

In addition, Liu revealed that the company will increase its spending on artificial intelligence and large databases "to better operate the business" and "offer users a wider range of personalized services" according to their preferences.

The start-up performance attracted the attention of giants Alibaba, Softbank and Sequoia, who last year invested $ 50 million in the company.

Now, YCloset operates with the country's main distributors, such as Taobao and Tmall, both operated by Alibaba.

Besides fashion, this type of company offers through its applications all kinds of products including real estate services, transportation – such as popular bike and car rentals – or consumer electronics such as state-of-the-art photo cameras and cell phones.

"For about 4,000 yuan (577 dollars, 505 euros) a year, Zhima Credit – an Alibaba affiliate that gives users privileges according to their purchases and interactions on social networks – gives you the opportunity to rent the latter for a year Apple model, the iPhoneX, "says Wei Wei, who did not lose the offer.

A report published by the State Information Center shows that the shared economy has spread throughout the country, with a volume of transactions that reached 4.92 trillion yuan (US $ 709.120 million, 621.002 million euros) in 2017, 47% more than in the previous year, according to China Daily.

That is why big corporations and the Chinese government are strongly betting on this economic modality, which they see as a force that drives economic growth, since, according to government projections, the shared economy will contribute to 10% of the country's economic output. China by 2020, compared with almost 3% in 2015.