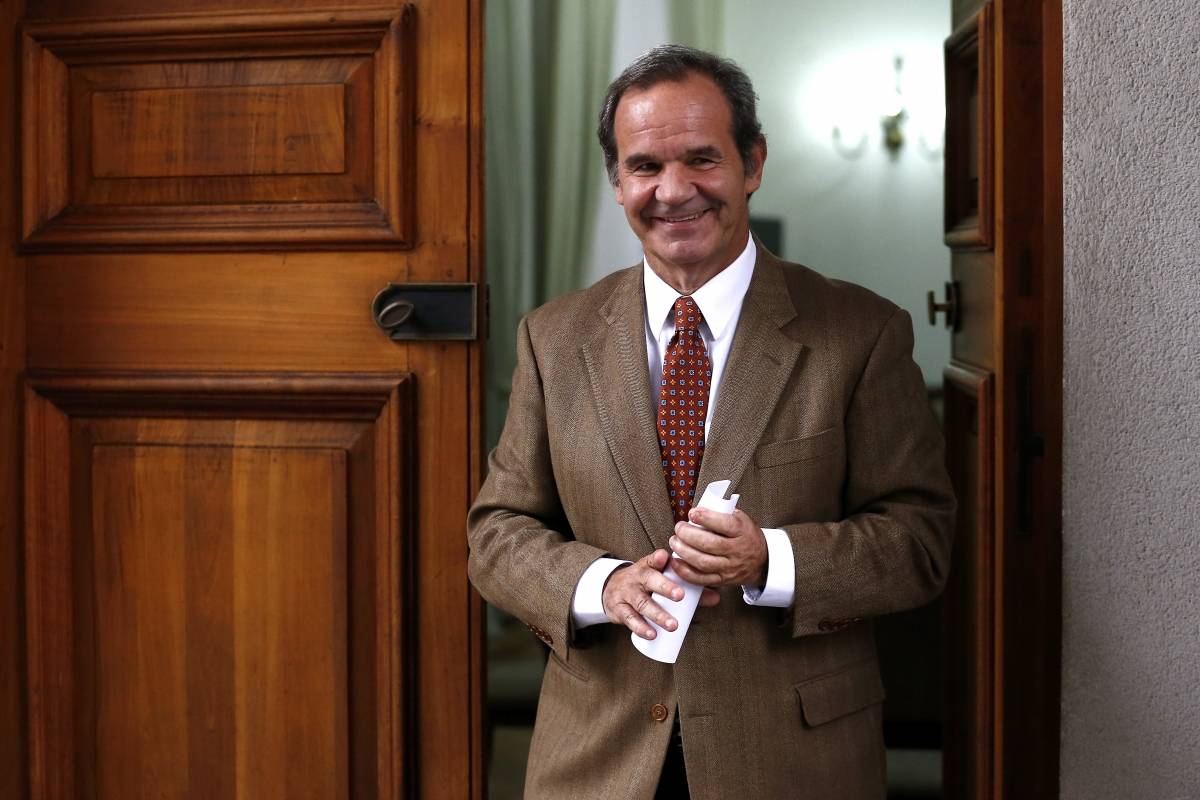 Senator Andrés Allamand cataloged the numbers released by the CEP survey as positive, since they are projecting a more consolidated year for the government, also indicating that approval is greater than that of Bachelet in the first 12 months of 2015.

"With the results of this research and the macroeconomic figures released by the Central Bank, coupled with the important reforms that the executive is pushing, everything points to 2019 as a promising year," he said.

With regard to the rise of President Sebastián Piñera (37%) and his disapproval (39%), the scenario, he said, is better than the second term of Michelle Bachellet during his first year in office.

"The scenario is very positive if we compare the numbers obtained by former President Michelle Bachelet during her first year of administration in 2015, where her approval was only 24% and her disapproval reached 58%," he recalled.

For Allamand, the big step that the Piñera government has is economic growth, where 4% "far exceed what was done by the previous administration in 2017, which grew by only 1.5%," said the deputy.