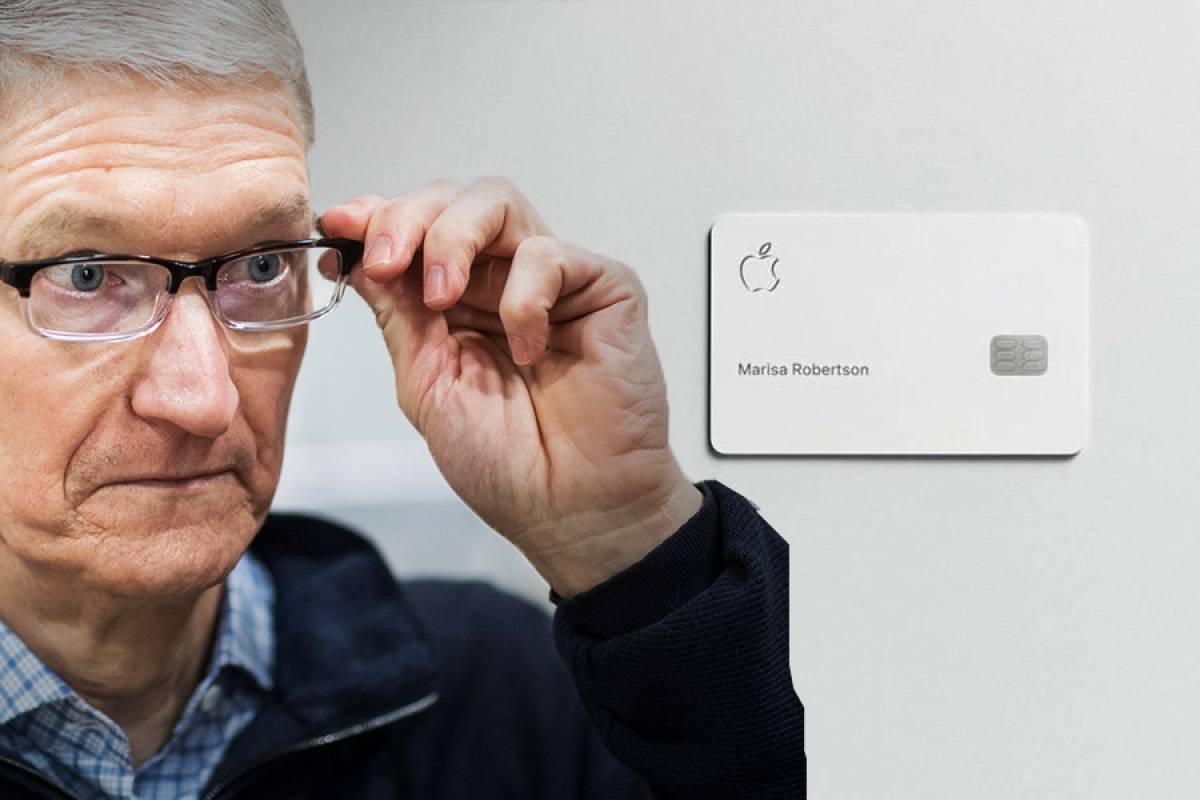 Apple stole all the headlines of the day with the presentation of its new products and services. The funny thing is that this time he did not present a single gadget. But his own version of Netflix, his own version of Game Pass and his own credit card: the Apple Card.

During the event, we saw how Apple stopped selling smartphones and tablets to slowly become a bank platform and service. The climatic point was the Apple TV Plus. But no doubt many comments were stolen from your credit card. All for a small detail that many remember: Apple was supposed to hate this means of payment.

In 2014, when the company introduced its new system to the world, Apple Pay, Tim Cook devoted much of his speech to mocking the cards. Considering them obsolete and a problematic object to make payments.

People have been dreaming for years with the possibility of being able to replace these cards.

That's what the Apple boss had mentioned in that presentation; to then show a video in comedy tone, where he scoffed at the use of credit cards.

The great irony is that now the same executive has just dedicated much of his event to present his new card.

With the support of MasterCard and Goldman Sachs; This letter is engraved in titanium and it seems that Cook is very passionate about this product.

Due to this during the last hours, the video of this old lecture is gaining viral force. As a sign of change in Apple's speech.

Everything is to sell something.