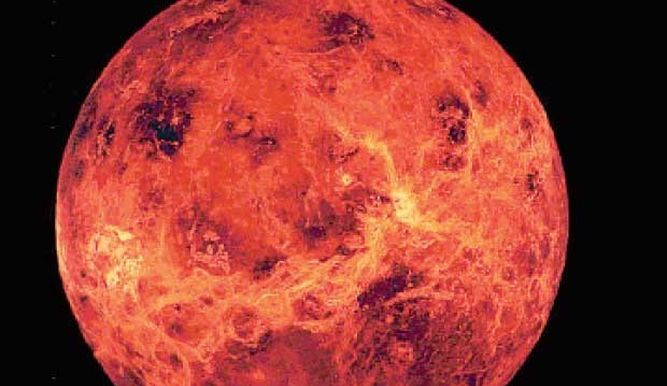 After seven years of work and seven months of travel, finally Insight Probe gives NASA has landed on Mars a few days ago in what is transformed into a nearly $ 1 billion mission to study the interior of the Red Planet, and indeed, there are already some discoveries available.

A few days ago the entity published through social networks the sound of the sunrise on Mars and now has turned as you hear the wind on Mars, sounds never before heard so far and have been captured by the vehicle that successfully arrived at the celestial body last month.

Although NASA asserted that it was a spontaneous event, they decided to share it with the whole world so that all of humanity could access that sound and realize the differences with what we are accustomed to hear on Earth.

Important information: NASA recommends that audio is played back with speakers or headphones, in order to ensure better quality reproduction.

Listen as the wind sounds on the planet Mars below:

You may be interested: Amazing! Discover the saltwater lake on Mars