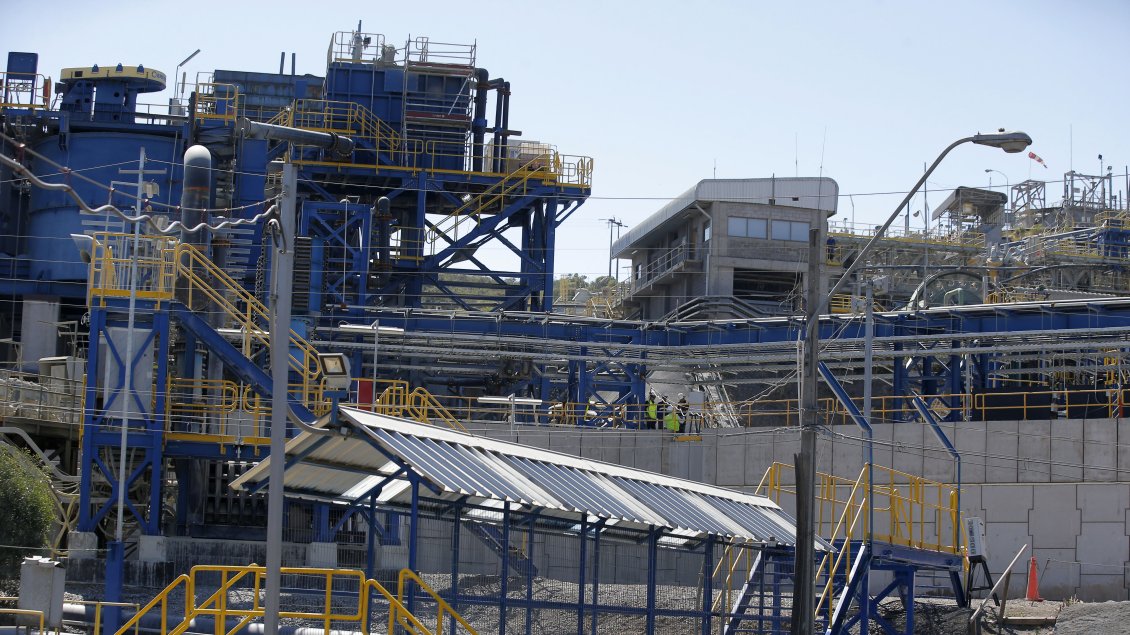 In this Monday Central Bank (BC) he announced the Monthly Indicator of Economic Activity (Imacec) November, in which it registered a growth of 3.1 percent compared to the same month of the previous year.

The result is better than expected by experts, who expected the economy to grow by around 2.0 to 2.2%. Better performance also in relation to business day less than the month had.

The impact of the Imacec mining, which grew 5.5 percent, while the non-miner did this in 2.7 percent

In seasonally adjusted terms, and in relation to the previous month, the mining company Imacec 10.4 per cent and the non-miner made a 0.2 percent

Once the results were known, the government valued the value. According to the Minister of Finance, Felipe Larraín"with this we can not guarantee, but we can say with a high probability that the growth of the Chilean economy, 4 percent by 2018, it's practically there"

"The growth rate for the month of December is very reasonable for us to have access to this 4% annual growth, which we are talking about, commenting. 1.5% growth recovery in 2017. We are pleased that this growth creates more opportunities for Chileans, "added the minister.

? Minister of Finance celebrates 3.1% imacec in November: "It guarantees practically to meet the goal of growing 4% in 2018." Cooperative pic.twitter.com/LnZIEQAZHr

Experts: there is uncertainty for 2019

However, economists They are not as optimistic as the government. They say that although it closes 2018 with a growth of 4%, this would be largely due to the "calendar effect".

According to the experts there is uncertainty for 2019. The academic of the University of Santiago (Usach) Hernán Frigolet, said that "4 percent is achieved because we had a first half in which there was an implicit suppression because the previous year, in 2017, we had a relatively important downtime at Minera Escondida and that, in statistical terms, was giving him a lot of dynamism at the first semester rate. "

"But coming in the second half we already have the reality where the economy remains anchored in growth between 2.5 and 3"added Frigolet.

Meanwhile, the economist at the University of Chile, José Luis Ruíz, said that "this is a short-term indicator, positive signal. one always has to look long term, that there is generally a consensus among economists that 2019 should be slightly less than current or very similar"

This Tuesday will also be known the last Consumer Price Index (CPI) for 2018.