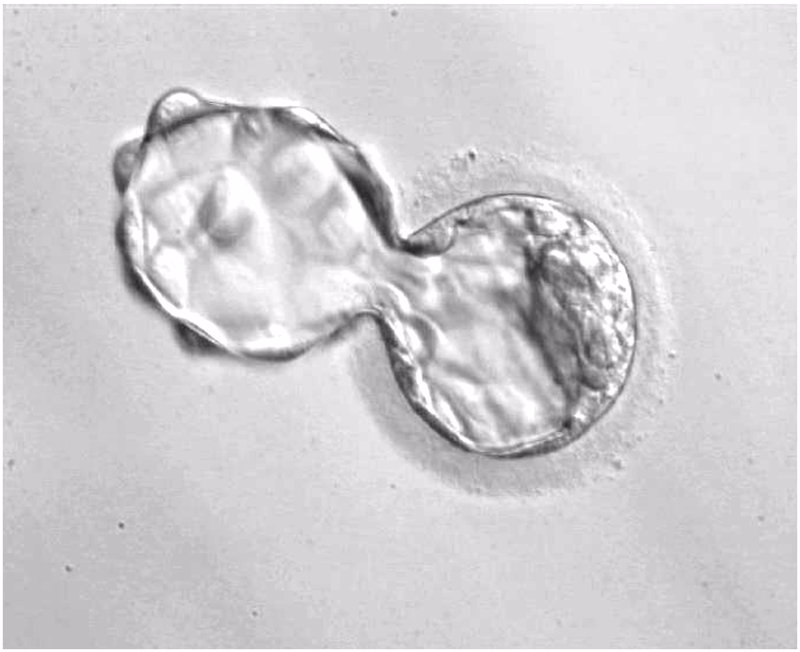 Scientists at the Bernabeu Institute have identified genetic variants that predispose them to failure to implant the embryo in the mother's womb or to repeat abortion. The role these proteins and molecules play in a woman's body can make pregnancy a reality or repeat abortion.

The reproductive medicine clinic has studied why this situation is "extremely stressful" for those who suffer from it and works to help women who get it to get pregnant and who is not interrupted early.

Currently, the frequency of spontaneous abortions is between 15 and 20% of the population, while those that occur repeatedly are around 2-5% of these, the institute said in a statement.

After years of research into miscarriage and miscarriage, scientists have identified the genetic variants that would be involved. The study opens the door to accelerate patient diagnosis and the prognosis for early treatment.

Researchers have discovered certain genetic variants that are present higher in women who have an early abortion or who fail to implant. A total of 255 women participated in the study, of which 89 are patients with repeated abortions and 77 have failed implantation, along with 89 women without fertility problems.

Specifically, scientists have discovered that variants in the proteins & quot; p53 & quot; and & # 39; VEGF & # 39; are associated with an increased risk of implantation failure, while some variants of the & # 39; APOE & # 39; risk of repeated miscarriages.

Molecular biologist and scientific director of the Bernabeu Biotech Institute, Belén Lledó – one of the authors of the project – assured that the factors that cause these problems are one of the greatest challenges that reproductive medicine faces.

"The identification of genetic variants that predispose failures to implantation and repeat abortions opens up new areas of research to improve the reproductive success of these patients," he said.

At the moment, the information obtained allows them to develop diagnostic tests to detect the risk of implantation failure and repeat abortion; that is, "their anticipated knowledge before starting treatment".

The approach to abortion implantation and repetition at the Bernabeu Institute is multidisciplinary, with working groups of gynecologists, endocrinologists, molecular biologists, geneticists, and embryologists.