Juan Pablo Hermosillalawyer of Marcela Aranda, the professor of theology at the Catholic University who denounced the deceased priest Renato Poblete for sexual abuse, he referred to the case this morning at FM Patagonia.

"Ella (Aranda) wants to understand how this painful and difficult situation could have been for so long (…) She spoke to a priest at the time and there were others who knew about this tragedy. There was a certain oversight in the act of Renato Poblete, he quoted periodically to the Hogar de Cristo, he called, I saw her continuously"Said the lawyer.

Hermosilla believes that within the Society of Jesus they knew about the behavior of the religious: "I have the impression that for many Jesuits this was not a surprise"He said.

"Speaking to some Jesuits, they told me about a nickname that Poblete had," said the lawyer, without revealing what the nickname was, although he clarified that the priest told him that "He liked young girls."

More information: Matilde Burgos to J.A. Murillo for allegations of abuse
against Renato Poblete: "There are people who talk about abortions, is that right?" 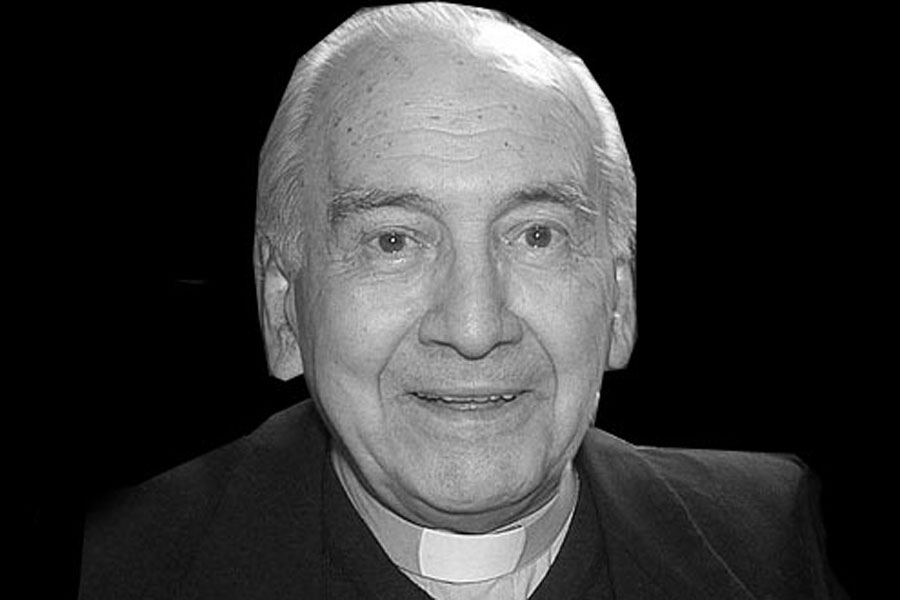 When consulted in the interview about the responsibility of other members of the clergy as possible accomplices, Hermosilla stated that "I think it is evident from cases like those of the Marists, etc. Here was a practice that was tolerated and even, in some cases , and that it implies a greater ethical reprimand, "adding that" in all cases a systematic question arises (…) in the papal documents speak of a culture of concealment"

The professional also reported that the victim still does not want to give details of the abuse situation he suffered because "when a victim reports it, he relives. She has done this for two hours with Josefina Martinez on the Sciclone Commission and for over four hours with Waldo Bown – the lawyer in charge of the investigation. It's very painful for her … she lived an experience that took her to the limit, she says she's a survivor. "

It may interest you: Mónica Rincón and complaint for abuse against
Renato Poblete: "When we close our eyes, we still fail the victims"

In any case, he emphasized that "until now, the response of the Society of Jesus is very good, extraordinary, " and said he plans to meet some of the five new whistleblowers against the former chaplain of Hogar de Cristo.