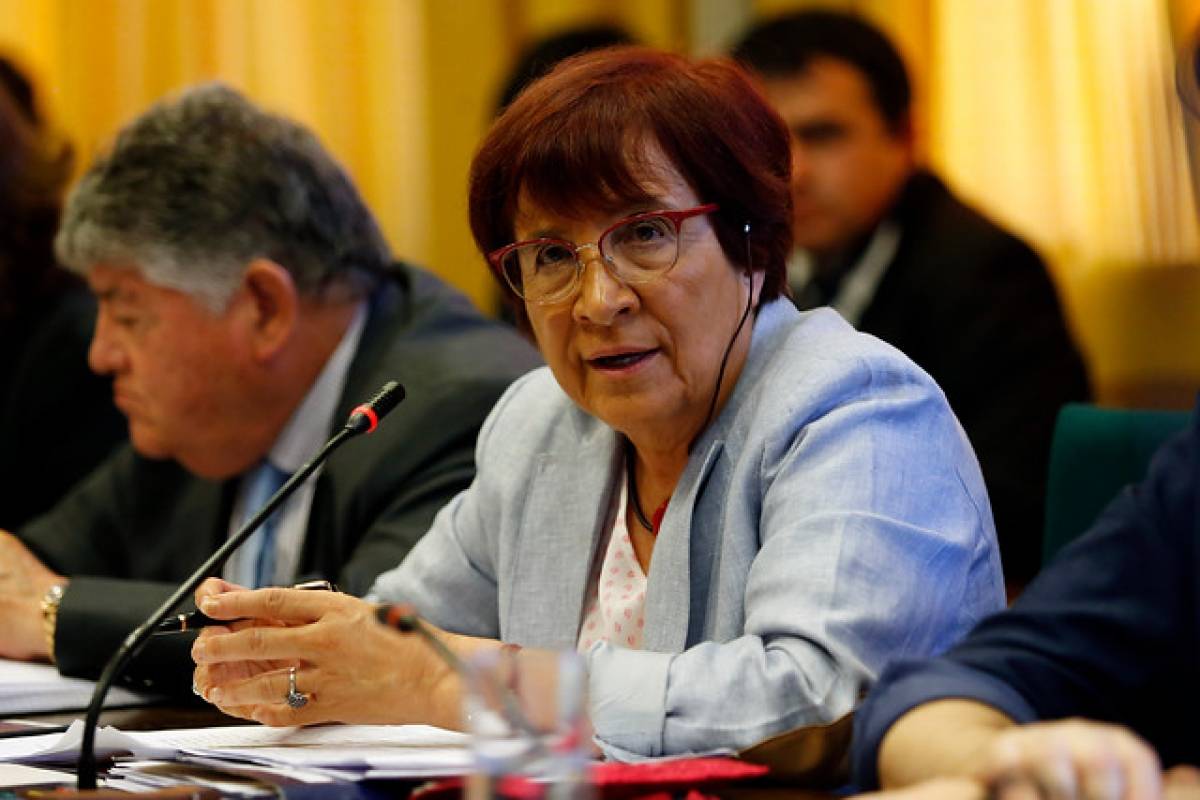 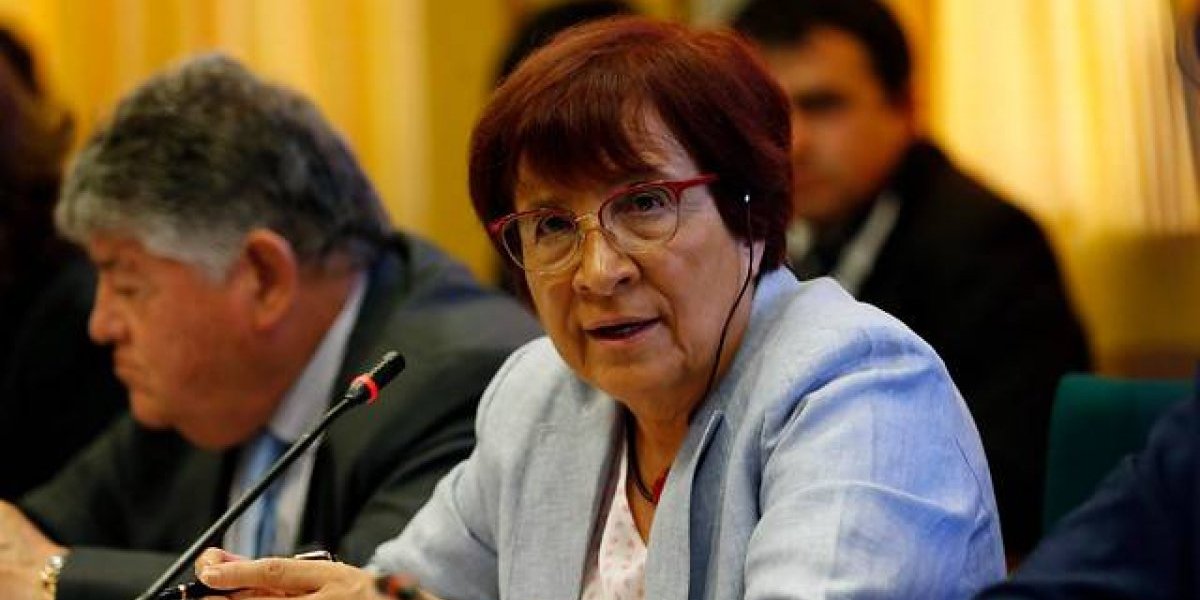 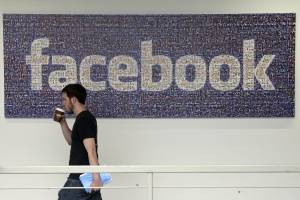 O Human Rights Commission of the Chamber of Deputiess approved the sanction with imprisonment of those who deny or justify human rights violations This is an indication promoted by Congresswoman Carmen Hertz (PC) in the bill that defines the crime of incitement to violence.

The article establishes the prohibition of denying or justifying violations of human rights committed between September 11, 1973 and March 11, 1990 and appearing reported in the Rettig and Valech reportsthat is, they were recognized by the State of Chile. The penalties range from a fine to 3 years imprisonment.

Asked if people who support Pinochet could be sanctioned, He replied that "the judge is responsible for the interpretation of this article, and to me it seems that the mere fact of declaring a political option does not fit the definition.

As for the deputy Ignacio Urrutia (former UDI), who described the victims appearing in the Valech Report as "terrorists with Christmas bonus"Hertz stated that" it is a typical case of denial and that the human dignity of the victims is being offended.