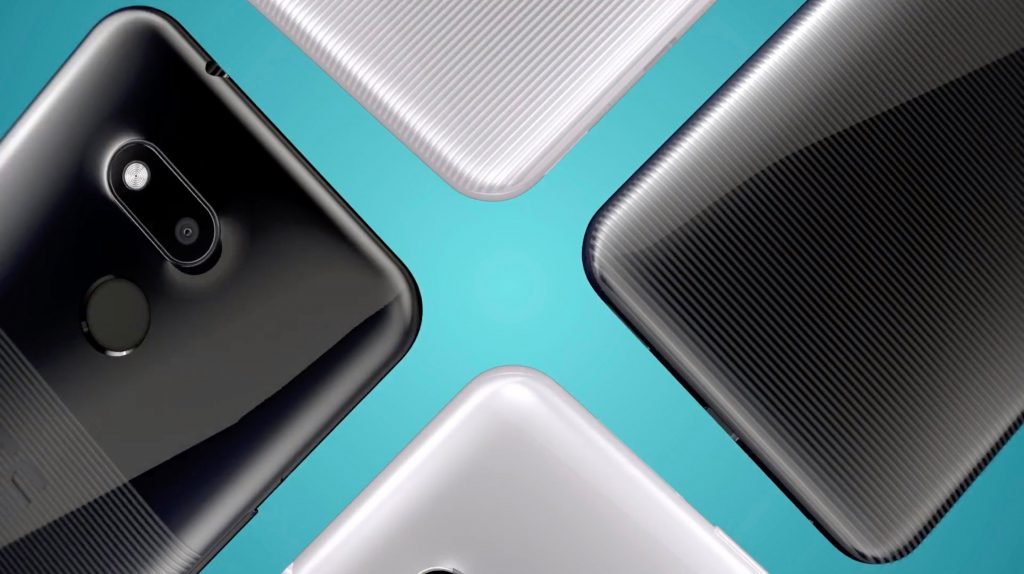 HTC was one of the leading manufacturers that started the race for high-end Android devices; He had a golden age fighting side by side with Sony and Samsung, until we do not know why, he was behind in the race and today he has reduced his sales by 70% compared to his young times.

Although we know that 2019 will be another year without seeing a high-end HTC, the Taiwanese has decided to continue on the path of the low-end, and introduced the new HTC Desire 12S. A device that is part of the Desire family, with specifications very different from the previous version. 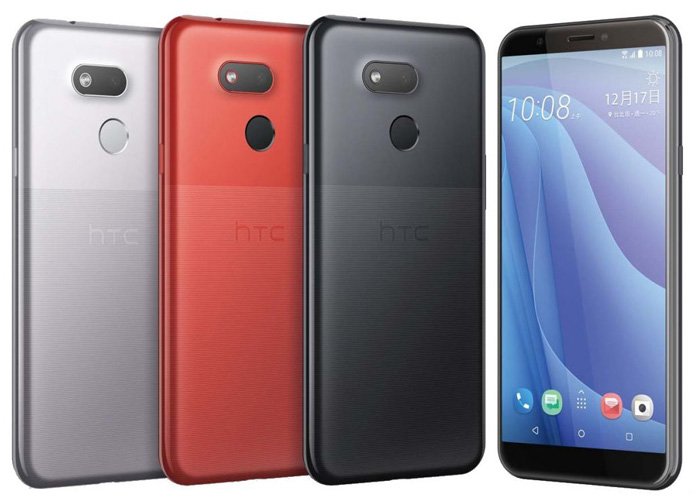 The HTC Desire 12S comes with an exclusive 13 megapixel rear camera, as well as its sensor front, which repeats the same megapixels. Along with version 8.1 of Android Oreo, which wants to conquer the Asian market of the medium-low, as of place.

The new HTC device comes on the market in three colors: black, silver and red, well, at the moment, will be available only in the market of his native Taiwan, without further information about its exit to other world markets.