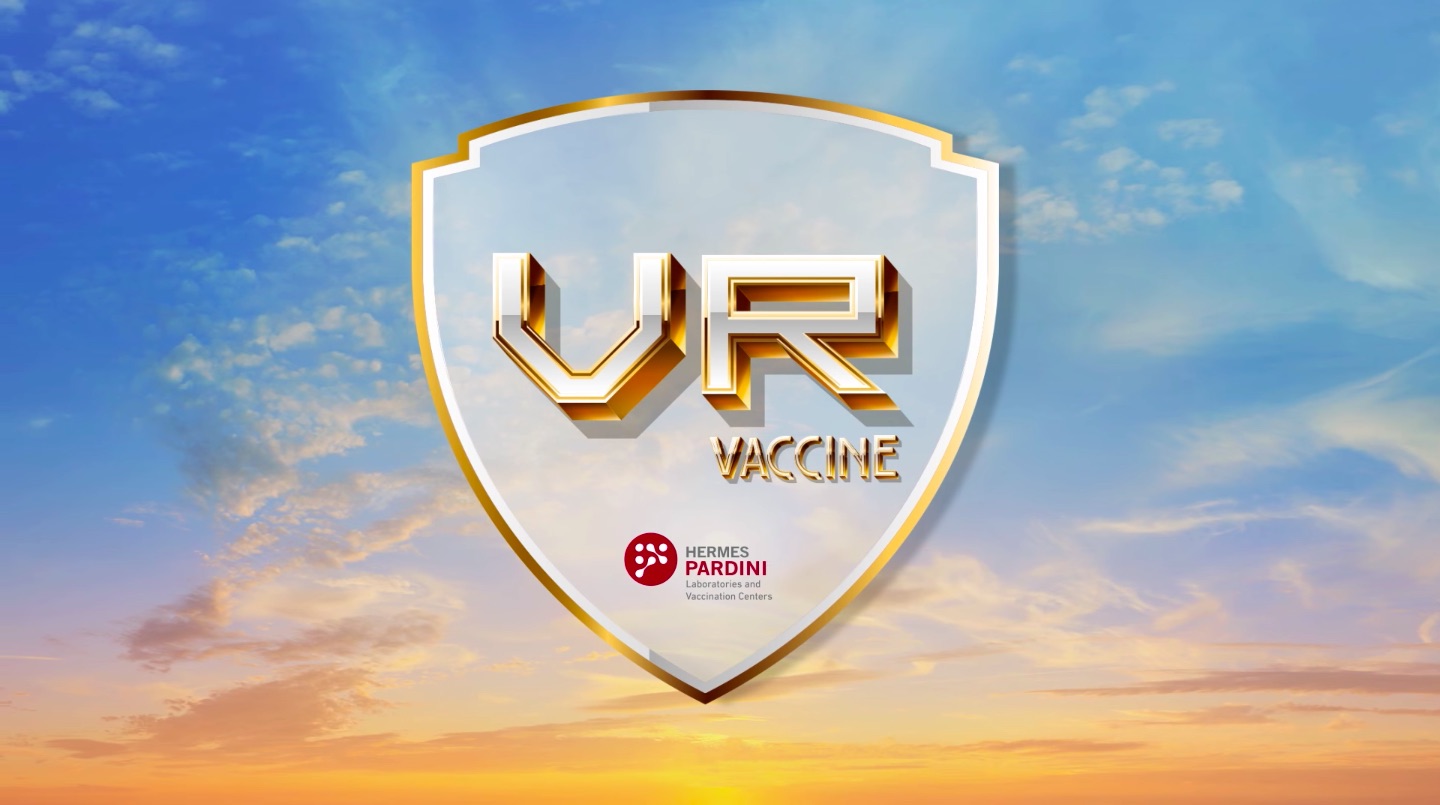 In the field of health, technology has undoubtedly proved to be a great tool for professionals involved in this area. In fact, the data shared by Statista reveals that overall medical technology revenues will reach 470 billion. of dollars in 2020. However, this element is commonly used to improve medical procedures, not so much to generate better experiences for consumers in this sector, patients, and therefore when there are cases in which technology intervenes in the generation of experiences which deserve special mention. One of them is VR Vaccine, a campaign by Hermes Pardini and the agency Ogilvy Brasil that proves to be an excellent example of how brand experiences are developed. In this week's featured campaign, we share the details.

VR vaccine: A virtual world for a real problem faced by children

Of course, many people can not say that, as children are not afraid of vaccines, it is one of those not-so-positive experiences that accompany people for much of their childhood, even staying with them. For the rest of your life, just take a look at all the videos of older people who are still scared when they have to give themselves an injection.

This same experience, which is reproduced every year in millions of children around the world when it is time to vaccinate, is what led Ogilvy Brasil and Hermes Pardini, one of the main laboratories and vaccination centers in Brazil, to develop the VR Vaccination Campaign, a project that is not only designed to help children but also parents and hospital staff because the experience with vaccination is one that can lead parents to feel guilty when they see how their children suffer. children see the syringes and, on the other hand, this leads to stress for the medical staff having to deal with children who cry and move a lot when given an injection, which can lead them to make a mistake.

In this sense, the overall idea with this campaign was to address this problem with technology to make vaccines a less painful or irritating process for children, parents and medical staff, altering the perception associated with those moments.

What was the VR Vaccine campaign?

As one can understand by the name and by what was commented above, the campaign involved virtual reality, a technology that is going through an important moment, with several devices coming from different brands such as Samsung, Sony, Facebook, among others. The implementation consisted of creating an immersive experience through an application run using virtual reality to entertain the children during the vaccination process.

In the places where the campaign was launched, the action consisted of the fact that as the children entered the vaccination area, they were invited to participate in a virtual reality adventure in a world created with the inspiration of aspects of medieval fantasy. Campaign developers and experience with this application (VR Vaccine) running through virtual reality technology have combined very well with the actions within this virtual world with the actions in the real world performed by the nurses so that the latter could vaccinate children without problems.

As you can see in the video above, as the team inserted the needle, in the virtual world the children were following a story where they were placed a shield to help a princess save her kingdom. As detailed by the agency, the goal was to create something colorful and friendly, and therefore everything was planned to make the children calm and quiet throughout the process. The selection of colors and dialogues of the VR Vaccine has been widely considered to help children overcome fear, transforming the experience that may be traumatic into one they will undoubtedly want to repeat.

What is behind the VR vaccine?

In this VR Vaccine world, child users first received a story that explained what the vaccines meant by using a shield analogy that they needed to carry to defeat the bad guys. An animation and virtual experience was developed on her throne, transporting the children to a magical place where they interact with a princess in charge of putting the shields (vaccines). All of this was compiled into a mobile application that allowed parents and medical staff to know everything the child is experiencing with the virtual reality device and to identify the right time to start the vaccination process. As a final touch of the campaign, the spaces were decorated where the systems were used and developed bandits that represented medals of honor, as elements to merge the virtual experience with the real one.

Thanks to the development of this campaign, the brand was able to make its name more relevant because never before has a problem of this type been approached in Brazil with the help of technology, the campaign has succeeded in motivating the immunization of children in this country. On the other hand, as highlighted by the Cannes Archive, the campaign gained great visibility nationally and internationally. The case presented on video has impacted more than 7 million people on social networks during the first two months of its launch, after being present in media such as the G1 (Globe News's largest website in the country). like hundreds of other newspapers, blogs and magazines. The biggest reward was the fact that 18 million people were impacted and the Hermes Pardini brand and the Hermes Pardini stock price increased 4.65% just two weeks after launch.