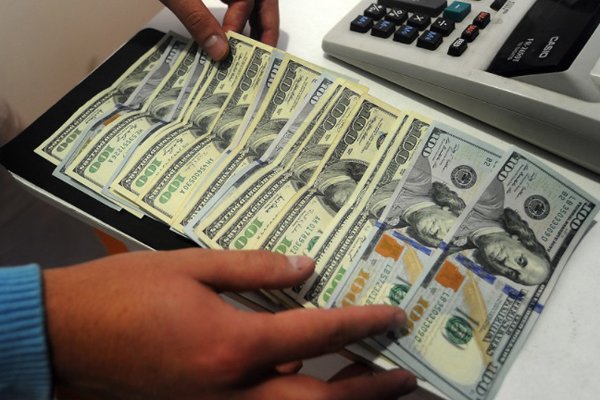 The exchange rate continues to attract enthusiasm for a possible trade war between China and the United States, while local market players expect the Chilean peso to continue to gain ground.

This is a context in which emerging currencies rise in the face of better prospects for a truce between Washington and Beijing, which set the tone for these currencies in recent months.

Hand in hand with this enthusiasm, the exchange rate can ignore a slight increase in the global price of the dollar and a contraction of 0.93% that left copper at US $ 2.6801 per pound.

The trade war has been one of the major headaches of emerging markets in the last 12 months. In addition to undermining investors' risk appetite, the conflict between the world's two major economies impacted the Chilean peso through the price of copper, causing it to fall.

In another two months, when vacations are over, it's time to check out, so knowing how much the dollar will be on that date might be the key to knowing, for example, when to pay the credit card. Precisely, the experts surveyed by the Central Bank have projected how much the exchange rate will be in March.

According to more than 50 respondents from the issuing entity, the value of the US currency will be $ 675, that is, similar values ​​at which the exchange rate is quoted today. In addition, they expect that by the end of the year the price of the dollar in Chile will fall to $ 660.