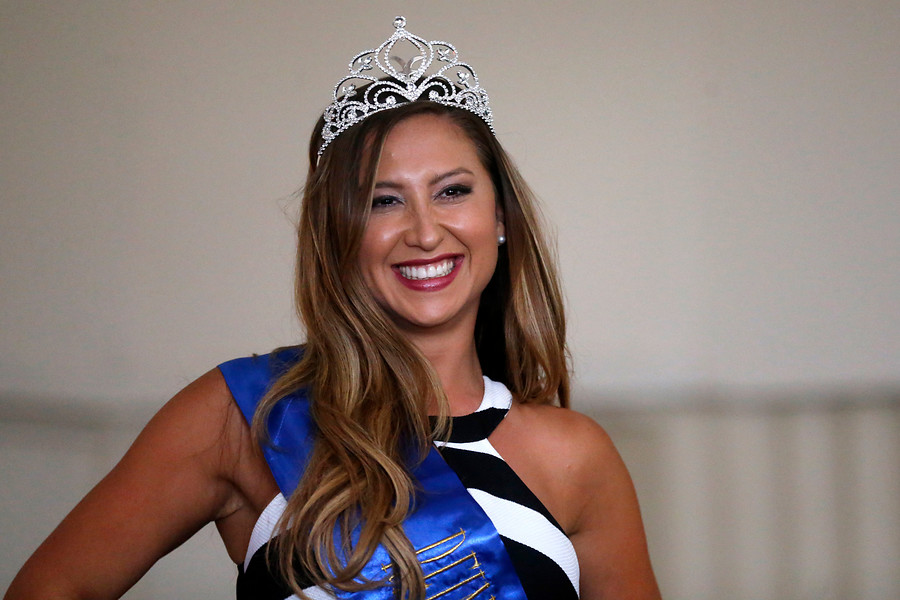 Nicole Moreno made a hard confession on the show "A noite é nossa", recognizing that it was she who divulged on social networks the sexual video where her ex-partner with a woman appeared.

The model told the panel that executed the action on "revenge" and took advantage that Rodrigo Rocco was sleeping, to extract the cell phone, to take the images and later to divulge them in his account in the Instagram.

Moreno's statements are made when there has been an increase in cases of dissemination of intimate material without consent on the Internet, and where there is "confusing and incomplete information that tends to blame the victims," ​​says Paz Peña, a technology and technology expert. gender and member of the group that realizes the project www.acoso.online., a platform to guide those who have suffered this type of attack.

Romina Garrido, president of the Foundation Data Protection and member of the "Acoso.Online", states that there is still a long way to go: "that a person accepts the taking of a photograph or an intimate video does not imply the consent of their disclosure" . Unfortunately, the Chilean penal structure punishes pornography not allowed on the Internet only when registration and disclosure is done without consent, leaving thousands of victims unprotected. In any case, we are pleased that, in a civilized way, the victims are receiving more and more reparations. "