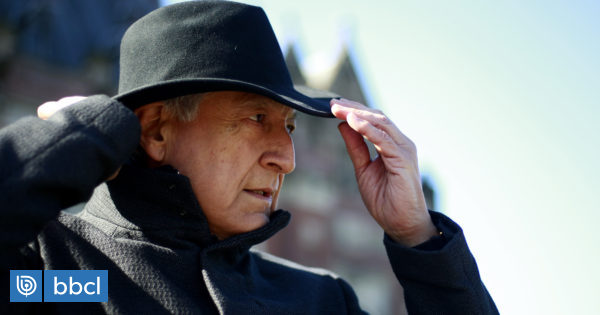 Several reactions generated the eventual presidential candidacy of the current President of the Party for Democracy (PPD), Heraldo Muñoz. In an interview with a newspaper in the morning, he said that "Do not discard", at the same time he emphasized that if he declares himself available, he will do so without any room for interpretation.

Since the ruling party and the opposition said it is too early to talk about La Moneda candidacies.

"It was never my ambition. Anyway, when I accept a challenge, I do it seriously," were part of the statements made by the former Foreign Minister in an interview with La Tercera newspaper when asked about a possible presidential candidacy.

Muñoz's statements generated an echo both in the opposition parties and in the ruling party.

The first vice-president of the PPD, Francisco VidalHe pointed out that It's still not the time to talk about presidential candidates., however, he referred Ricardo Lagos Weber as one of the party cards.

The possible candidacy of Muñoz would suppose an internal primary that, assured, would take place after the municipal ones.

The deputy of the same party, Pepe Auth, stressed that Heraldo Muñoz does not have the express desire to be a candidate. In addition, He valued this as a good name.

The parliamentarian added that the center-left candidate should have a differentiated programmatic proposal if he wants to become the country's top authority.

For his part, the UDI senator, Iván MoreiraHe pointed out that Chile Vamos is dealing with several presidential letters, with which he said: "Let's face the new majority with Heraldo Muñoz or whoever it may be."

Finally, Heraldo Muñoz pointed out that he is not a candidate and less a presidential candidate. But in parallel, he indicated that he never planned to preside over a political party and that, for that reason, can not rule anything out.

The former chancellor pointed out that if he declares himself available, he will do so. unambiguous and without any room for interpretation.