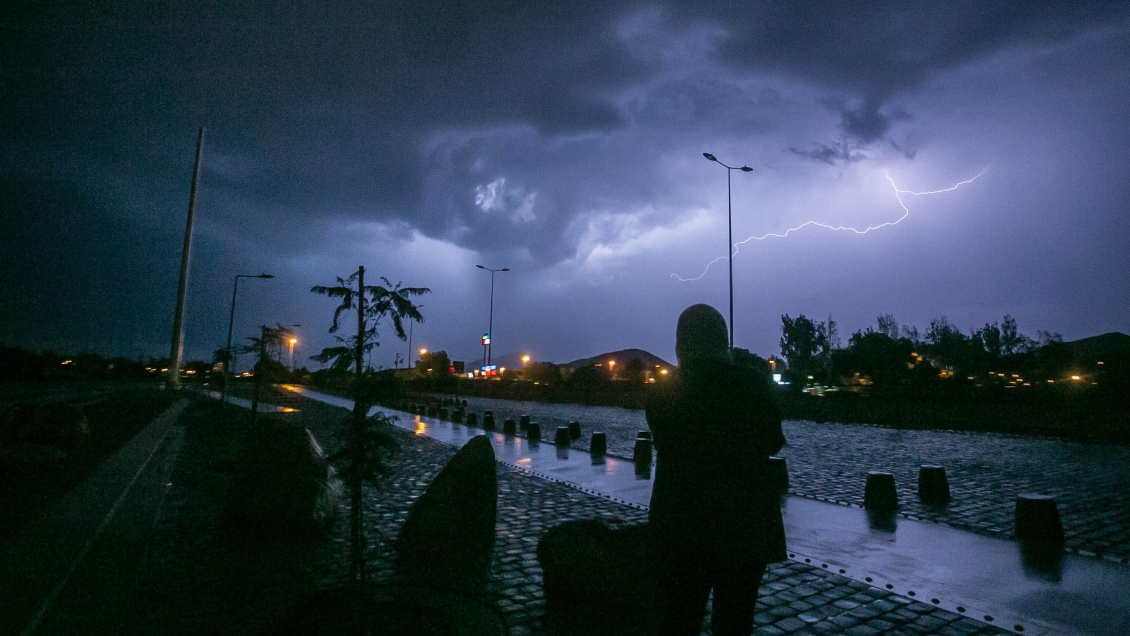 The front of the bad weather that since Monday affects the region of Antofagasta has caused the closing of roads and crossings of border in that day.

The Directorate General for Water (DGA) noted that precipitation in Toconao has a intensity of 9 millimeters (mm) per hour, which places this locality within its red alert limits. Meanwhile, the moderate rains of Caspana reached a value of 2.4 mm.

The governor of the province of Loa, María Bernarda Jopia, confirmed that "precipitation is causing problems in Alto Loa, and we have the Toconce bridge deactivated by the flood of the river".

"Rio Grande is impassable in San Pedro de Atacama and routes B-07 and B-245 are also cut off and disabled"he added.

Besides that, the Jama, Sico and Hito Cajón border complexes are closed for the time until further notice, and it was requested that the tourists of this last sector be moved by the complex of Ollague.

The Emergency Operations Committee (EOC) in plenary will meet in San Pedro, where a power cut which until now has not been regularized.

It was expected that the weather would also begin to be felt in the city of Calama after 10:00 p.m., then the municipality allowed two hostels with capacity for 40 people each to whom it needs.

At the moment, there is no record of victims, as long as the COE does not present a final value.