"He always supported me to the detriment of his career" 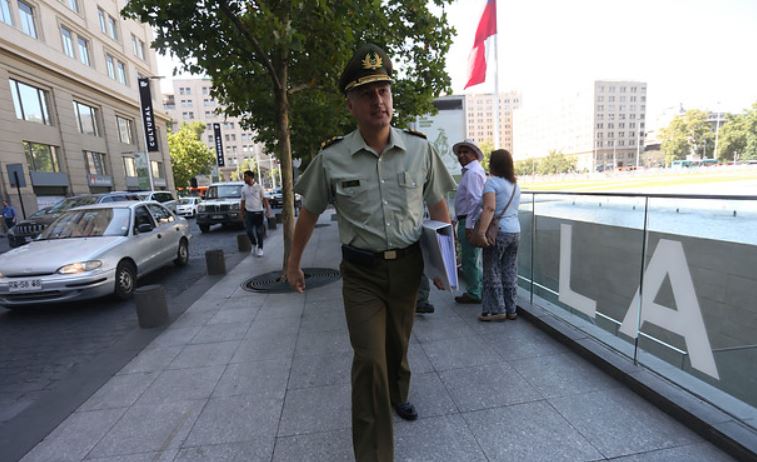 For some days President Sebastián Piñera has appointed Mario Rozas Córdova like him new director general of the Carabineros de Chile, after the Controllership took the reason of the founding decree of resignation of Hermes Soto.

You may be interested in: New videos of Mario Rozas in 1998: "I will defend the principles of order until I give my life if necessary"

In addition, your appointment has already brought the first consequence in your family, Being that his wife has already started the procedures for his retirement of the institution.

In conversation with El Mercurio, Rozas assured that it is a personal decision. "She goes to probity, he does it voluntarily, she has always supported me to the detriment of her career, she is a very generous woman", assured the general director of the Carabineros. 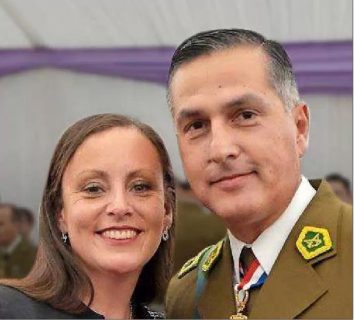 Read too:"I am very proud of you": The message that Mario Rozas delivered on his first day of work under the command of Carabineros

In addition, he added that "It cost him nothing to make the decision, because he will remain attached to the Carabineros through the family."

Carolina Aego, that in 2019 he would have served 28 years in the institution, will be part of the Carabineros Family Assistance Corporation.

Said corporation, is intended for the care of children of employees who are born with a disability or different skills.