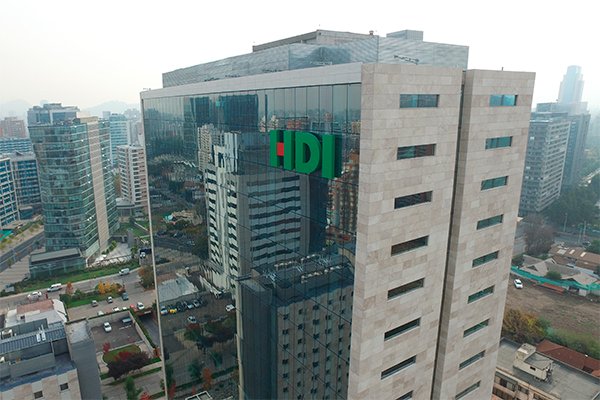 He informed CMF that he will stop offering domestic and export credit insurance, for which he has signed a preferential option agreement with Solunion Chile Seguros de Crédito.

New reports reported this morning HDI Insurance. Through an essential fact sent to the Commission for the Financial Market (CMF), Felipe Feres, general manager of the entity, announced that the company will interrupt one of its lines of business: internal credit insurance and export.

As explained by the insurer, this is part of a strategy of optimization and concentration of services that the company is implementing.

"The company has decided to discontinue domestic credit insurance and exports, so the new policies will not be signed nor will the existing insurance policies be renewed by the end of the term," the document said.

Insureds who do not exercise this option will continue to be insured under the conditions of HDI Insurance and Credit Insurance until the end of the validity of their policy, the company said.

After that decision, they decided to sign a preferential option contract with Solunion Chile Seguros de Crédito, indicating that the terms of the agreement "will be duly informed to policyholders and intermediaries."

Finally, HDI Seguros reported that it has provided different alternatives for its customers to "decide whether to keep the policy until it expires, to date with a company with which we have a continuity agreement or to cancel the product."