Harold Mayne-Nicholls and his frustrated arrival at U: If they wanted them to come for free, they were wrong 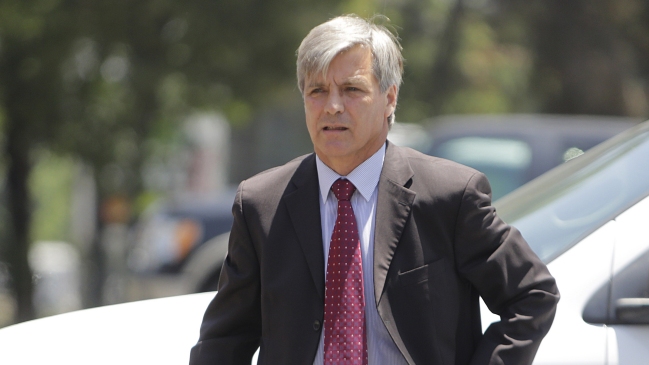 The former president of ANFP Harold Mayne-Nicholls referred to the decision of the University of Chile not to consider his project, ensuring that the club did not give the reasons.

Blue Blue learned that the former FIFA official asked for too high a salary, even close to the team's highest numbers.

Regarding this, Mayne-Nicholls said Outdoor in Cooperativa what "sI was too high the cost of the project, including me or not, they did not tell me anything"

He also assured that "I would only work in an institution in Chilean football and it is in Antofagasta, which is my club. For the rest, I work as a professional and ask what I think is worth it.

Without giving details of the associated values, he pointed out that "if those who hire me do not think it's worth it, fine, but I did not go looking for the U, they went to me and several times and they should know that this has a value. "

"If they pretended they were free, they were wrong. and I have already worked for four years free to be president of Chilean football, "he said.

The club presented a project to strengthen the lower divisions of the institution, besides implementing the Sports Policy Blue Blue.