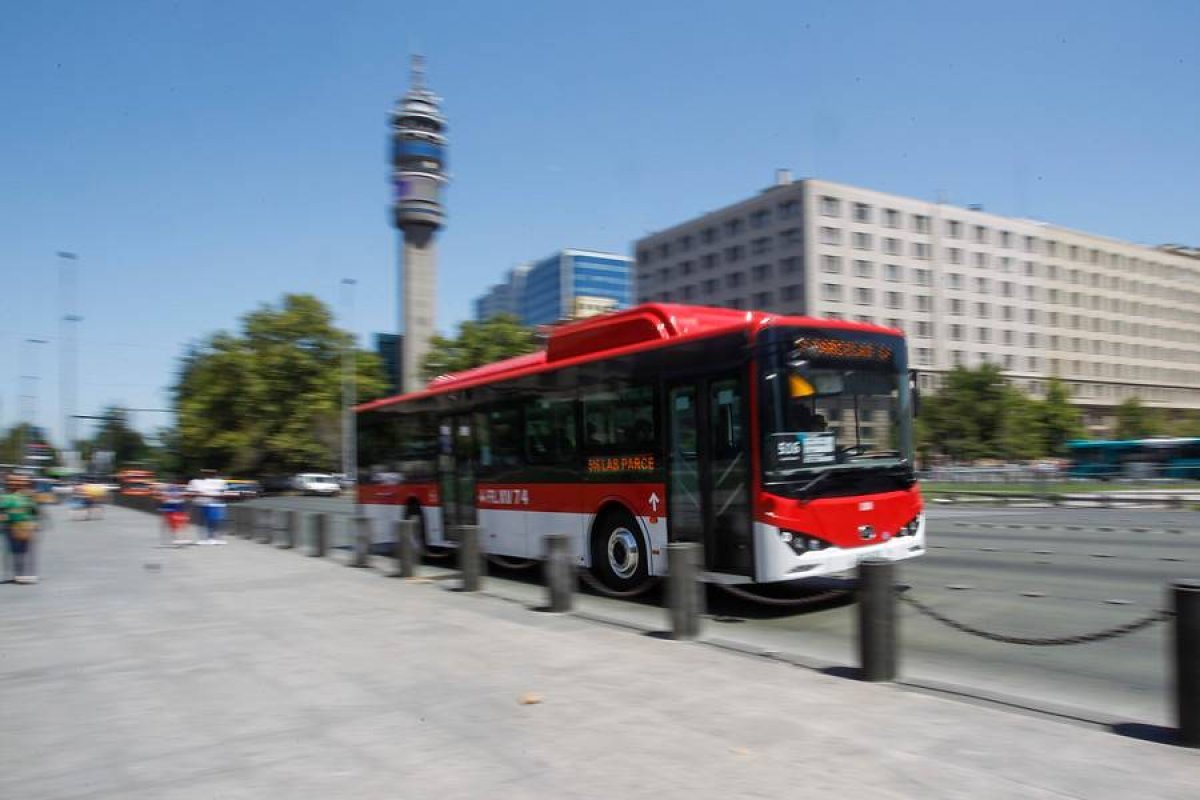 In order to provide greater coverage and direct connections with subway stations, this Sunday will begin new routes and extensions of public transport bus services that will benefit the residents of Cerrillos, Central Station, Santiago, Pudahuel, Quilicura, Vitacura, Ñuñoa. , La Reina and Peñalolén.

The new service network contains more than 15 modifications that will provide more travel options for more than 700,000 users and will be implemented on line 400 and services D.

Specifically, it contemplates the creation of three new routes, the expansion of two services and the change of eleven routes, becoming one of the modifications in the largest service network implemented in a business unit. 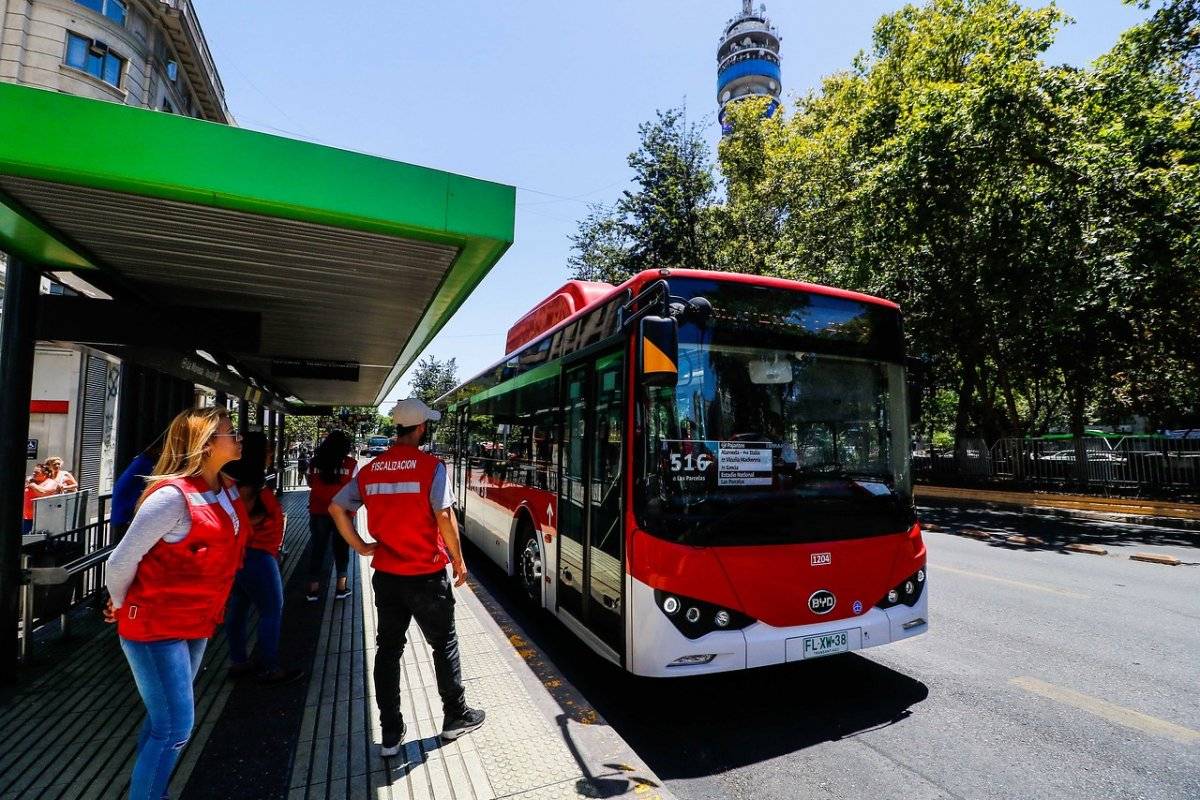 "We invite all bus passengers to find out about an operational change in the RED, which starts on Sunday and mainly benefits the 400 services. We will have extensions of route, decrease of transbordos, improvements of route and greater coordination with the services of the Subway. the details are already available on the website of the Metropolitan Public Transportation Directorate www.dtpm.cl, "said Minister Gloria Hutt.

In turn, Metropolitan Public Transport director Fernando Saka said that "with the addition of subway line 3 and the change in the mode of travel of users, we designed a new mesh in order to provide better connections for development poles and subway lines, as well as offering greater coverage. "

Pudahuel and Cerrillos with new routes

New services include 481 (ex 101c), which will provide a new connection from Cerrillos to the center of Santiago, as it extends its route to Plaza Italia, which will favor the neighbors of Cerrillos, Estación Central and Santiago. 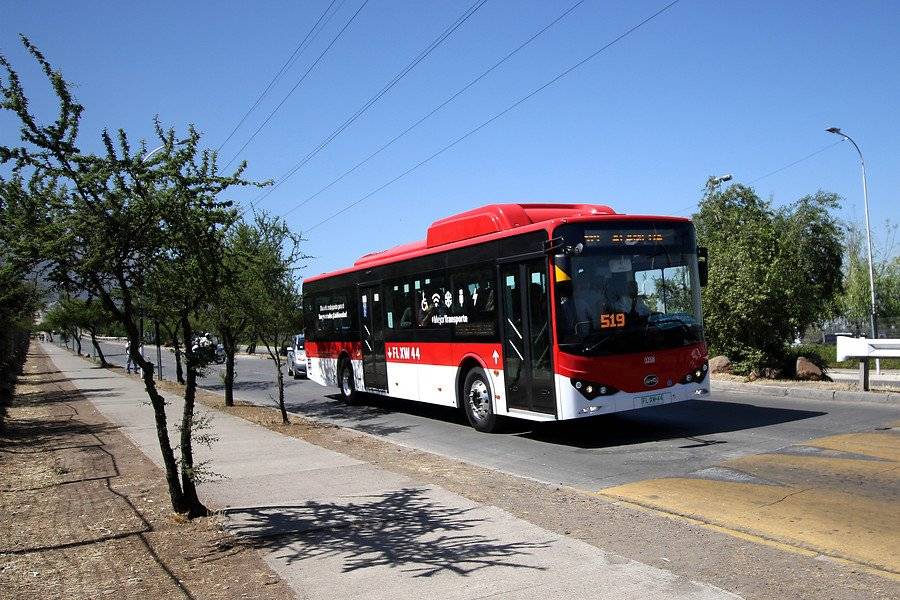 Another new service is the 486, which connects the Enea Industrial Park in Pudahuel to the San Pablo subway station, which will operate only in the peak period, in both directions.

Meanwhile, the new 426c service will be added to routes 428 and 428c that enter the Enea Industrial Park in Pudahuel, providing a greater connection to a sector in great demand.

The extensions include the 405c and 405cy services, which extend to the Linkage Tabancura, which will cover the entire Vitacura axis and will enhance the connection to the Tobalaba subway station.

To inform users about these new services, a team of monitors will be in the field by July 8. In addition, the details of the modifications can be found at www.red.cl and www.dtpm.cl.