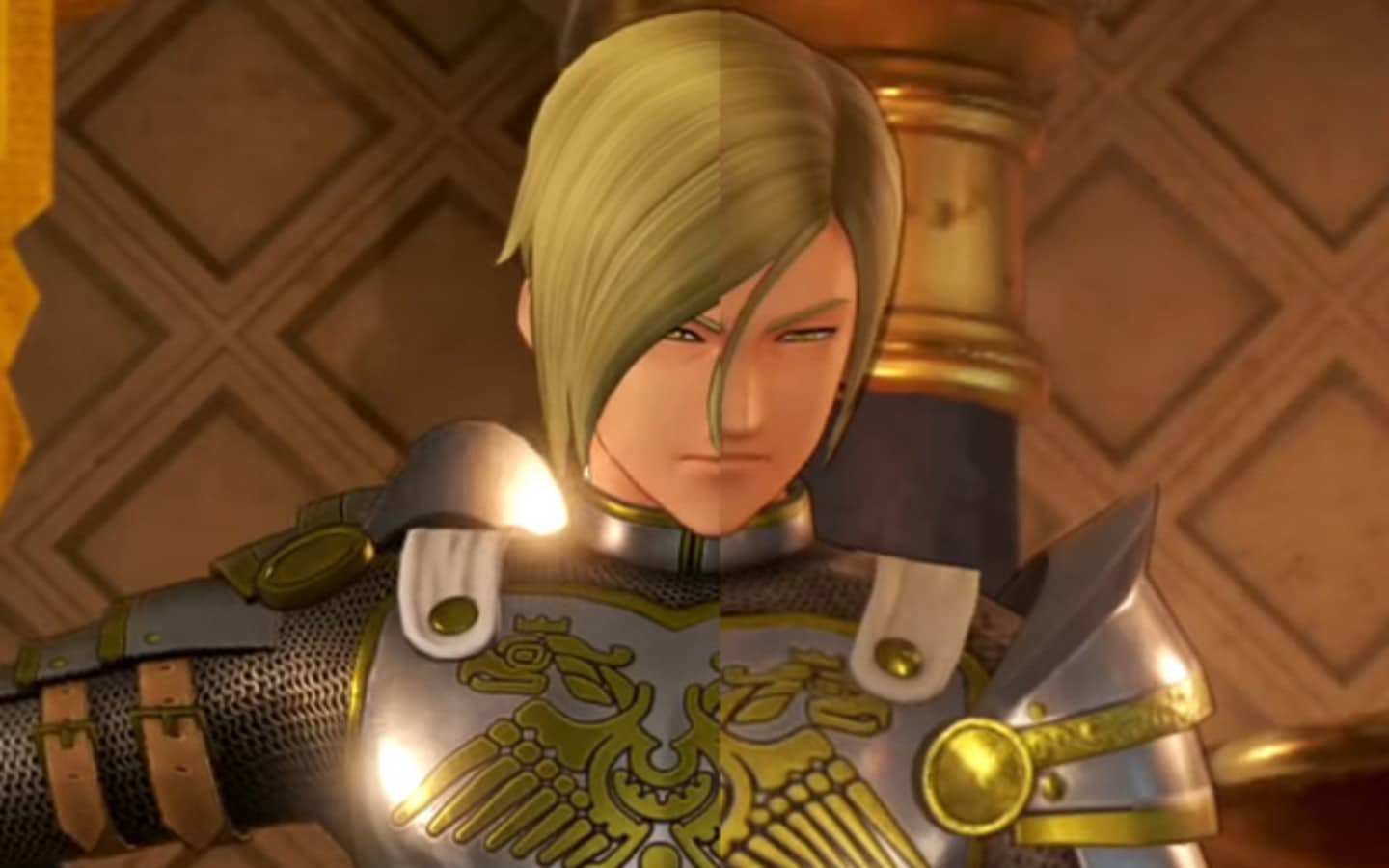 As we told you, during the Jump Festa 2019 Square Enix confirmed the arrival of Dragon Quest XI S one Nintendo Switch, which will go on sale in Japan sometime in 2019.

At the moment, only one Dragon Quest XI S trailer was shown, but that was enough to graphically compare this version to that of PS4.

Thus, some images of both versions were shown, which we leave below: 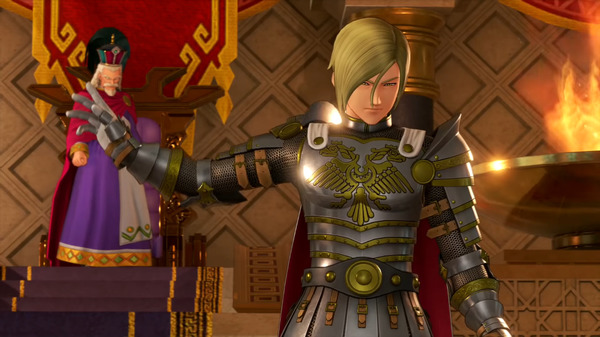 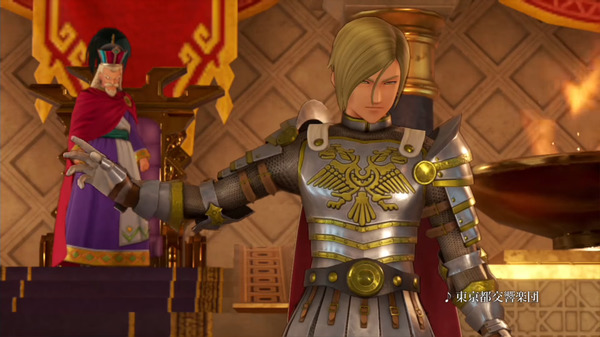 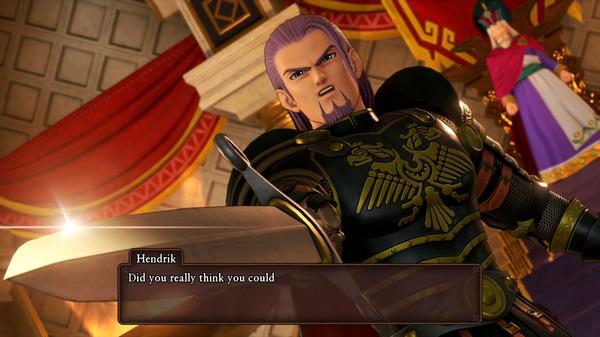 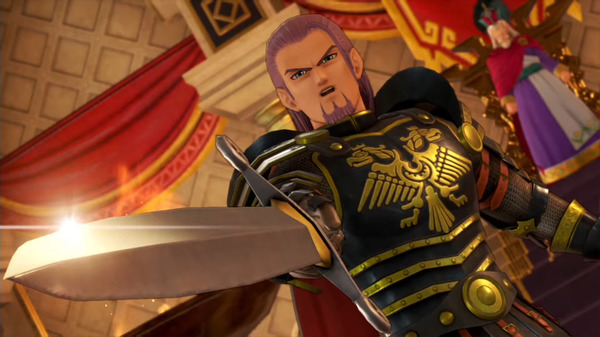 What do you think of this comparison, Nintenderos? Leave your opinion in the comments!