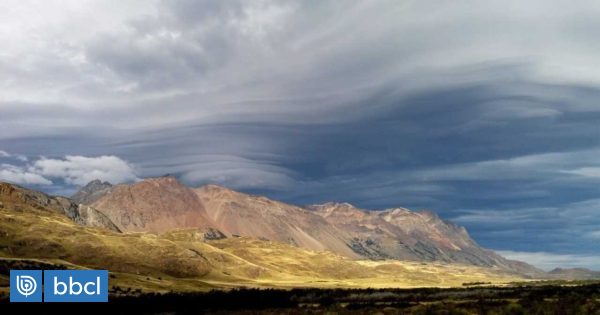 Through a press release, the Government explainedsetting boundaries of the National Park of Patagonia, in the region of Aysén.

This follows an investigation conducted by Interference, which indicates that the grounds of the enclosure would have been reduced to deliver them to the Australian mining company Equus Mining.

According to the document sent to the media, before leaving office, Michelle Bachelet signed the decree creating the Patagonia National Park.

Under the terms of the agreement signed between the State and the Tompkins Conservation Foundation, the surface of the park would 302,335 hectares.

However, the Ministry of National Resources indicates that it has worked on a new limit proposal, since there would be private land they were mistakenly regarded as promoters.

The document adds that "we also work respond to the productive needs of the area and the incorporation of tax lands that had not been considered in the previous proposal. "

The new proposal approved at the ministerial meeting of October 25, 2018, considered area of ​​304,527.75 hectares. This is 2,192 more than what was agreed in the previous administration, as indicated by the National Assets.

Portfolio Minister Felipe Ward said in the statement that "We inherited a problem and therefore had to sit down to redefine the boundaries of the Park. We had to exclude private property that had been mistakenly included and we still managed to get more protected acres. "

According to the document, the redefinition of I talked to the inhabitants of Chile Chico, who met with the executive's representative in June and October 2018, since the initial project included lands where livestock activities are developed.

Finally, the statement makes no reference to the alleged land surrender for Australian miner Equus Mining.