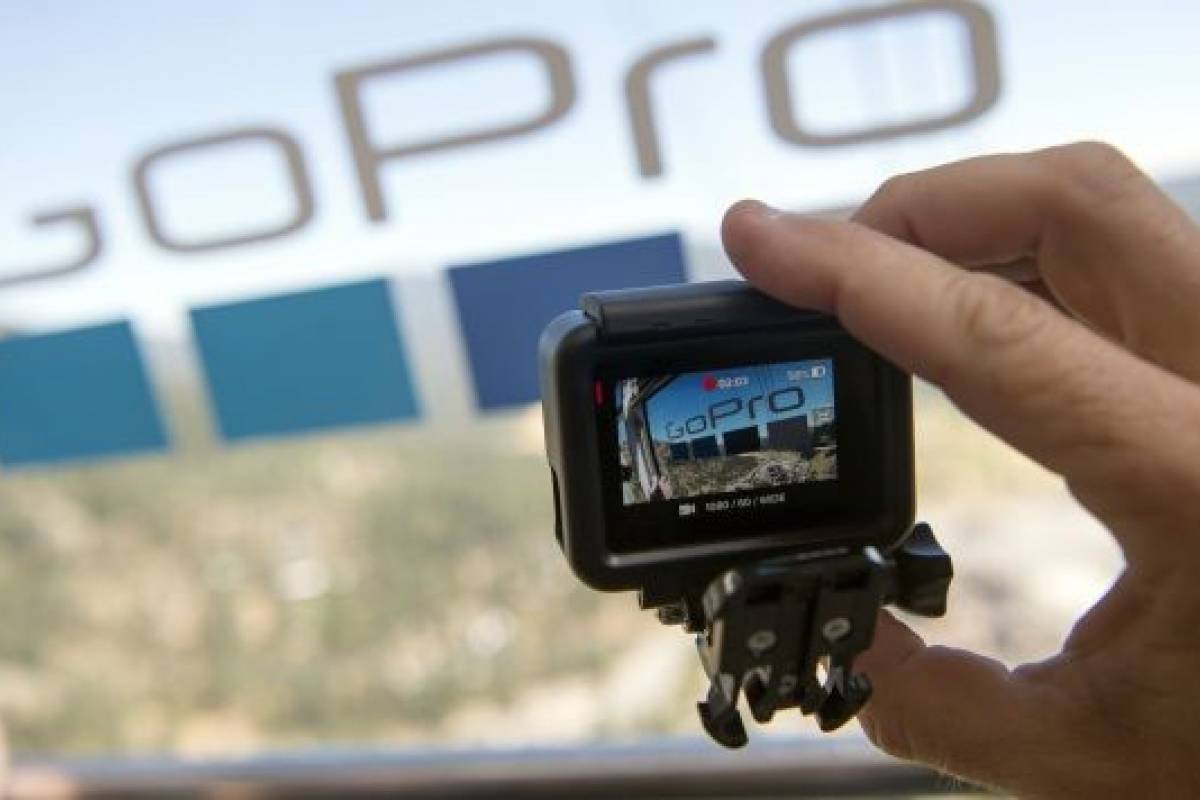 They will move production destined for the United States to avoid raising tariffs.

The trade war between the United States and China is a fact. The issue, which involves tariff, political and corporate image issues, evidently also involves technology companies. One of them is the well-known GoPro.

It's not just Huawei. GoPro is making decisions in the hostile context of both countries. Most of its camera production for the United States will be removed from China by the summer of 2019. The reason is literally following the tariff measures imposed by Trump.

Brian McGee, Chief Financial Officer of GoPro, referred to the issue as follows in a report from The Verge:

Today's geopolitical business environment requires agility, and we are proactively addressing tariff concerns by transferring most of our camera production to the United States outside of China.

We believe this diversified approach to production can benefit our business.

In any case, GoPro will continue to manufacture cameras for China in China, as well as for other countries where it has a presence in the market. Similarly, there is no clarity about the country where production will be transferred to the United States.

The decision comes amid the arrest of one of the Huawei executives commissioned by the United States. See the note here.