Malta is a born alphabet project that has great investors and greater ambitions.

A year and a half ago we talked about the mysterious Malta Project by Alphabet; with which supposedly Google was looking to compete against Tesla. In its commitment to introduce new renewable energy systems.

Now we know all the details. With the announcement of the evolution of this initiative. To stop being a simple project within the division X of the alphabet; and now become an independent company simply called Malta And yes, it bases its operation on salt.

It is a revolutionary 100% renewable energy storage system. Which uses as its main bases for its salt and antifreeze operation.

The architecture of this system was designed by Robert Laughlin. Winner of the Nobel Prize and responsible for discovering a new method to store electricity.

In its initial prototype four cylindrical tanks are connected through pipes to a heat pump. Two tanks are filled with salt, two with antifreeze or hydrocarbon liquid.

In the system are generated two air currents a hot one that increases the temperature of the salt and a cold that keeps the antifreeze at a low temperature.

The manipulation of both streams and their mixture can generate renewable energy capable of being stored for whole days. 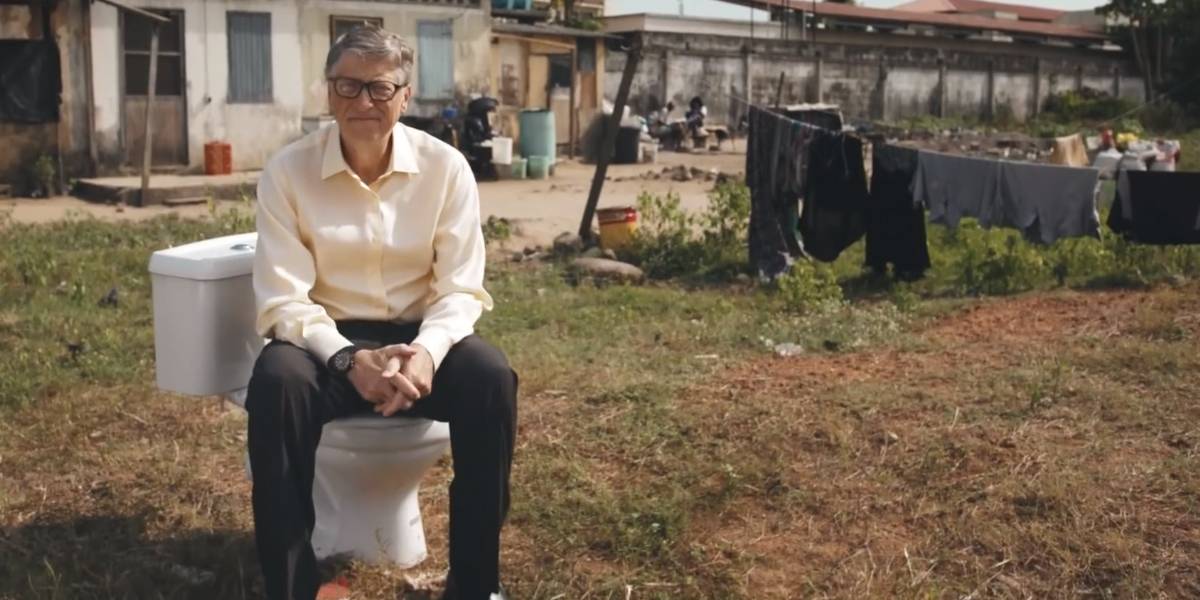 Now that it has become a company and not a project; We know that big names came to finance Malta.

Jeff Bezos, Jack Ma, Bill Gates and Michael Bloomberg they are some of the gentlemen; who opened their wallet to boost this new system.

Now, in this new stage, Malta is preparing everything to open a pilot plant soon. This will be the basis for taking the system to a larger scale.

The bet is that Malta can enter as a supplier for utilities, networks and energy industries.

It is very likely that they will.