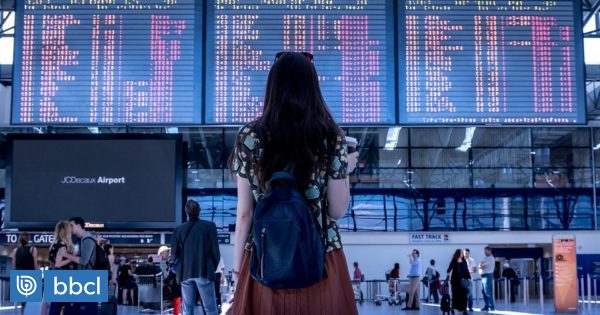 A comprehensive study on punctuality in airlines, highlighted Latam among the 10 most punctual in the world.

In high season, punctuality problems in airlines can make these holiday dreams a hell, and that is why knowing the details of business efficiency is important.

According to the report prepared by OAG Aviation Worldwide, the Chilean and Brazilian capital company, is located in the 7th place in the ranking general punctuality 2018.

The above, after getting more than 85.6% of specific flights according to the qualification of the person who keeps the record that prepared the study. That is, scheduled flights are specified with a margin of error of 15 minutes.

The list is led by the Panamanian airline Copa Airlines (89.7%), followed by Latvian AirBaltic (89.1%). In third place appears the company of Chinese capitals, Hong Kong Airlines.

Meanwhile, Delta Air Lines Inc., along with Hawaiian Airlines, were the only companies of American origin to be among the 20 most punctual.

In the same way, Latam was located in first place in the ranking which considers the punctuality of only the mega airlines, list where in the previous measurement had remained with the eighth position.