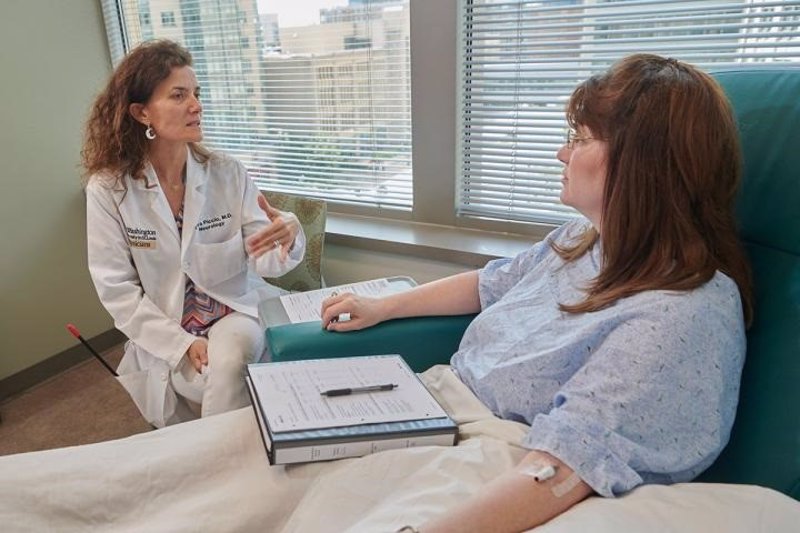 Genetic factors have a "modest effect" on the prevalence of multiple sclerosis (MS); In fact, the concordance rate between monozygotic twins is between 20 and 35%, and the frequency of MS in the family varies between 3 and 23% in different studies, according to Dr. Francisco Gilo, a neurologist at the University of São Paulo . Institute of Advanced Neurosciences of Madrid (Ineamad) of the Hospital Nuestra Señora del Rosario.

On the occasion of National Illness Day, which takes place next Tuesday, December 18, the specialist addresses some of the key issues involving MS, a disease that affects twice as many women as men and whose average age of onset fluctuates . between 30 years, in the recurrent-remitting variant (the most common), and the 39-41 years of the primary progressive.

Turned into the second cause of disability (after trauma) in patients between 20 and 40 years, this inflammatory disease of the nervous system affects 47,000 people in Spain, according to data from Multiple Sclerosis in Spain. Its origin is unknown, although "the most accepted theory" is that the disease begins as an inflammatory autoimmune disorder.

"In support of a possible autoimmune basis for multiple sclerosis, some studies have noted that patients with this condition are more likely to have other autoimmune diseases," says Gilo. Environmental factors also appear to play an "important" role. "We are talking here about viral infections, geographical latitude and place of birth, exposure to sunlight and levels of vitamin D, among others," says the expert.

"After the diagnosis, it is" fundamental "to start treatment as soon as possible, since" it is known that 30% of patients who do not receive it will develop a deficiency after 25-30 years from the onset of the disease " . diagnosis. "" With the advances of the last two decades, it is possible to reduce the percentage of patients with disabilities, "he recalls.

In addition, as advised by this neurologist, it is "basic" to lead healthy lifestyles, such as moderate exercise, to follow a healthy diet and a stressful routine, because "this allows the body to be in a better position to minimize potential damage can cause the disease ". "Everything is contributing, especially now that, thanks to advances, patients do not need to substantially change their pace of life," concludes the Ineamad specialist.