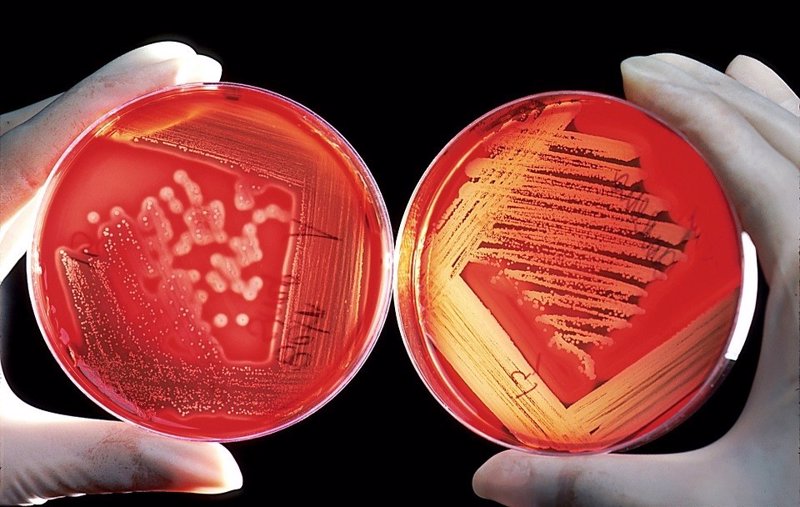 Antibiotic-resistant genes (ARGs) that were first detected in urban India were found 8,000 kilometers away in one of Earth's last "primitive" places, according to a new study.

Soil samples harvested in the Kongsfjorden region of Svalbard confirmed the propagation of blaNDM-1 in the Upper Arctic, an ARG originally found in Indian clinical environments, providing conditionally multidrug resistance (MDR, 1998). its acronym in English) in microorganisms.

The worldwide spread of blaNDM-1 genes and other MDR genes is a growing concern because they generally target "last resort" classes of antibiotics, including carbapenems or carbapenems. The research team, led by Professor David Graham of the University of Newcastle (UK), says that blaNDM-1, present in the gut of animals and people, and other ARGs of medical importance were found on Arctic soils that probably spread in the fecal matter of birds and other wildlife and human visitors to the area.

"Polar regions are among Earth's supposed primitive ecosystems and provide a platform to characterize the background resistance of the pre-antibiotic era against which we can understand the rates of progression of AR" pollution, says Professor Graham, environmental engineer at University of Newcastle, who spent 15 years studying the environmental transmission of antibiotic resistance worldwide.

"But less than three years after the first detection of the blaNDM-1 gene in surface waters of urban India, we find thousands of miles away in an area where there was minimal human impact." The Arctic reinforces the speed and extent of spread of resistance to antibiotics, confirming that solutions for antibiotic resistance must be seen in global rather than just local terms, "he says.

Increased resistance to antibiotics is a global health crisis. An example is NDM-1, which is a protein that can confer resistance on a variety of bacteria. NDM-1 was first identified in New Delhi and was encoded by the blaNDM-1 resistance gene.

Strains containing blaNDM-1 were first found in clinical settings in 2008, but in 2010 blaNDM-1 was detected in surface water in Delhi. Since then, the resistant gene has been localized in more than 100 countries, including new variants.

Currently, there are few antibiotics to combat carbapenem-resistant bacteria, which are still a class of antibiotics of last resort, and the global spread of blaNDM-1 and related to ARGs is a concern. "What humans did through the overuse of antibiotics on global scales is to accelerate the pace of evolution by creating a new world of resistant strains that have never existed before," Graham explains.

"Through the overuse of antibiotics, fecal releases and drinking water contamination, we accelerate the rate at which supernatants can evolve, for example, when a new drug is developed, natural bacteria can adapt quickly and become resistant, there are very few new drugs on the list because it simply is not profitable to do them, "he says.

This latest survey was conducted by an international team of experts from the Universities of Newcastle, York and Kansas (United States) and the Chinese Academy of Sciences in Xiamen, and was funded by Advice. Natural Environment Research in the UK and other agencies.

When analyzing DNA extracted from 40 soil cores at eight sites along Kongsfjorden, a total of 131 ARGs were detected. "The resistance genes detected were linked to nine major classes of antibiotics, including aminoglycosides, macrolides and beta-lactams, which are used to treat many infections." As an example, a gene that confers resistance to multiple drugs in tuberculosis was found in all Nuclei, while blaNDM-1 was found in more than 60 percent of the soil cores in the study, "says Graham.

And he warns: "This discovery has enormous implications for the global spread of RA." A clinically important ARG originating in South Asia is clearly not "local" in the Arctic. To identify an ARG "gradient" throughout the study scenario, which varies according to human and wildlife impact, shows that there are still isolated polar locations where ARG levels are so low that they can provide the baseline for the antimicrobial resistance of nature ".

"The resistance gene gradient closely mirrors the corresponding debris indicators in geochemistry, suggesting a new basis for identifying sites for future AMR research," adds lead author Clare McCann of the University of Newcastle. "The only way to win this fight is to understand all the ways that lead to resistance to antibiotics.

And he concludes: "Clearly better antibiotic administration in medicine and agriculture is crucial, but it is also crucial to understand how the transmission of resistance through water and soil is produced." and water quality on a global scale is a key step. "