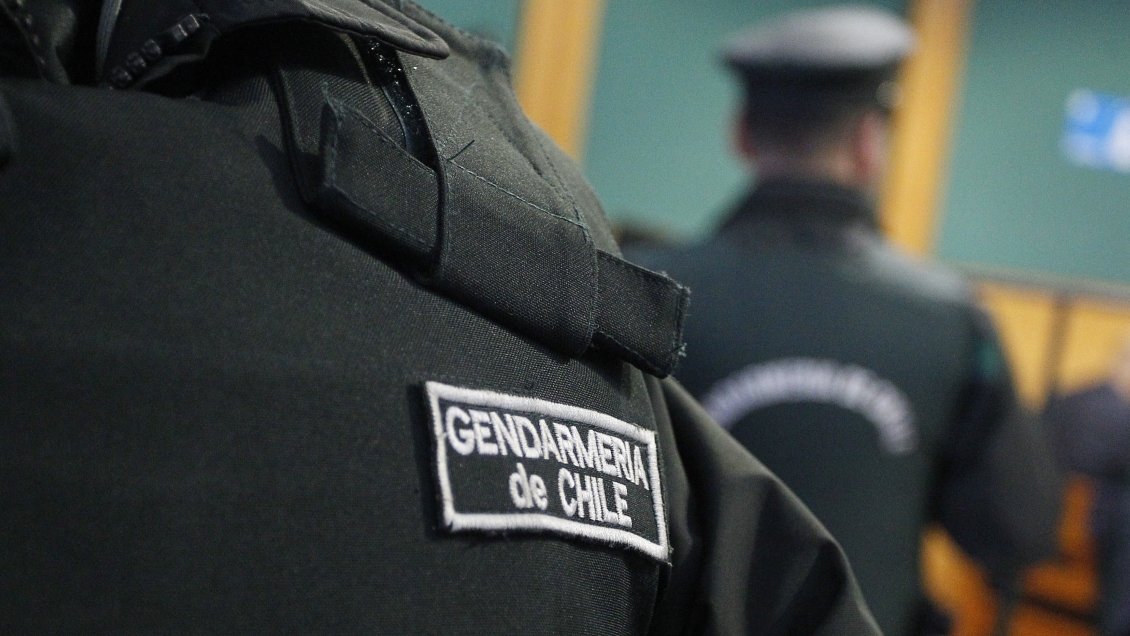 At 00:00 hours on Monday began a national mobilization of Gendarmaria employees, after negotiations after the disruption of the working table with the Government in the middle of the week, will not prosper.

On Wednesday, the lack of agreement was made official, with union leaders pointing out that the Justice Ministry was unwilling to discuss a "satisfactory" proposal, which remained in effect until Sunday.

His petition addresses 11 cases and is supported by the five associations of penitentiary workers, which represent 97% of the total Gendarmaria employees.

In between the most relevant points There is a staff increase, a career extension, a voluntary retirement incentive and an improvement in the range of promotions.

Pablo Jaque, president of the Chilean Gendarmerie Association, believes that the executive resists the entry of more workers to the investment their wages will entail.

"We are on the order of one thousand men below the authorized allowance. This means fewer men in the criminal units, more hours of work for which we are currently active and, of course, a substantial economy for the government for the salary of almost a thousand gendarmes who should be in the factory today"He explained.

In that regard, the leader warned: "Let's not sit down and discuss the poor proposal that was presented on the 31st."

The Ministry of Justice has indicated that it will not with the alliance before or during the first hours of their mobilizations.