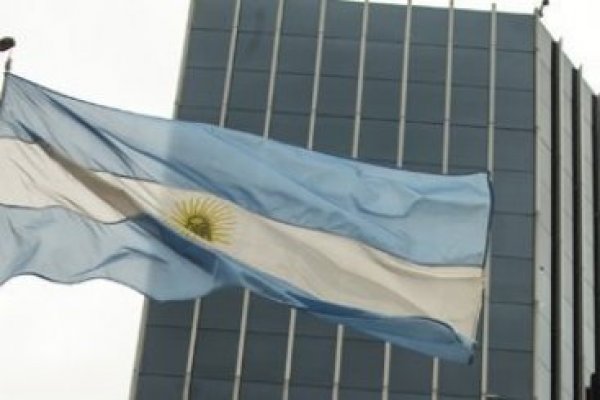 The GDP registered a fall of 3.5% in the annual comparison and of 0.7% in the quarter. The news coincides with the transfer of the Mercosur pro tempore presidency to the trans-Andean nation, which will seek to re-launch the weakened bloc amidst the crisis it is experiencing.

Argentina officially went into recession in the third quarter of 2018, with the Gross Domestic Product (GDP) registering a fall of 3.5% year-on-year and 0.7% quarterly, in line with estimates.

The data were published by the National Institute of Statistics, Indec, which noted that there was a slight improvement over the previous quarter, a period that was severely hit by the severe drought that affected agricultural production.

However, the institute details that there has been a deeper deceleration in other sectors, such as private and public consumption, and exports of goods and services.

In this context, the Argentine president today received the pro tempore presidency of the Southern Common Market (Mercosur), from his Uruguayan counterpart, Tabaré Vásquez, in order to relaunch the regional bloc amidst major challenges.

Macri is already overwhelmed by the initial failure to manage Mercosur in 2017, without a positive outcome in negotiations with the European Union (EU) for a free trade agreement.

Macri could now have in his hands the golden opportunity to launch himself on the international stage through Mercosur, to achieve the goals he proposed and to bring back the relevance to the bloc, sometimes when he is almost paralyzed by the differences between the two countries. the member countries.

"We Argentines are convinced that the integration of our region in the world is fundamental," said the president in his speech, in which he also spoke about the G20 summit and the commitments made.

Thus, Macri will seek to see Mercosur take concrete action during the months of its mandate and leave at least a visible legacy.

"This is an opportunity to reposition ourselves as a bloc facing the world without fear of recognizing that there are things we have to move forward," he said.