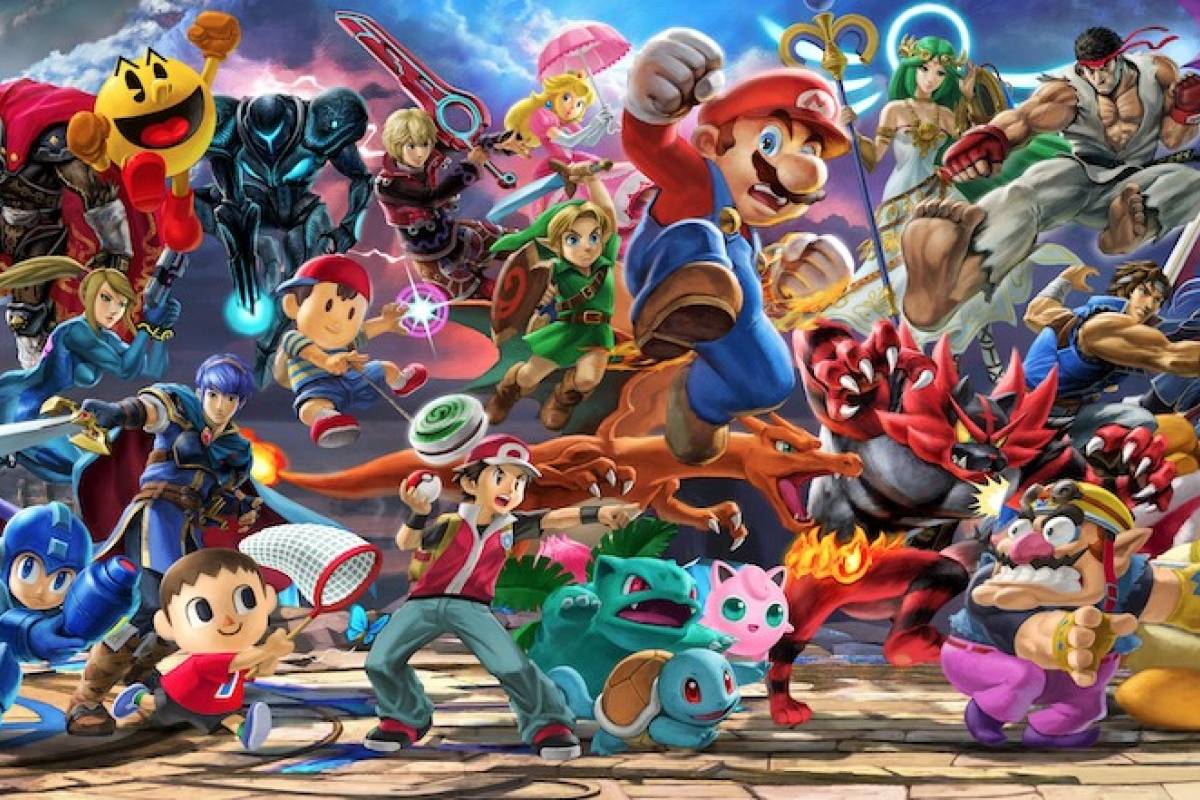 The biggest crossover in the history of video games began to be sold around the world last Friday, December 7. This is "Super Smash Bros. Ultimate" for Nintendo Switch, regarded by fans of the big N as "the most anticipated game of the year". 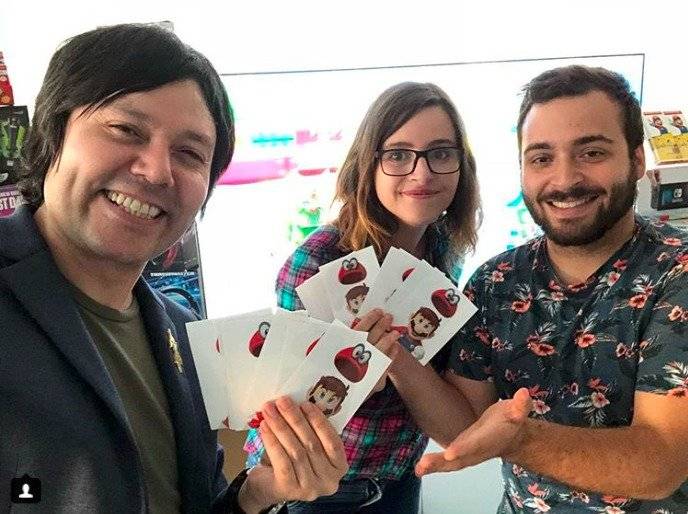 The reasons? It's an incredible saga. Like all versions of this saga, it features a crossroads of different Nintendo franchise fighters as well as iconic fighters from third-party properties such as Sonic the Hedgehog, Pac-Man, Solid Snake and Mega Man.

The number of characters this time is the highest in the series' history: 74 in total.

So, to prove this tremendous title, in "Gameplay Challenge", presented by our journalist Consuelo Rehbein, we will also have a crossroads with guests from the gamer world in Chile. 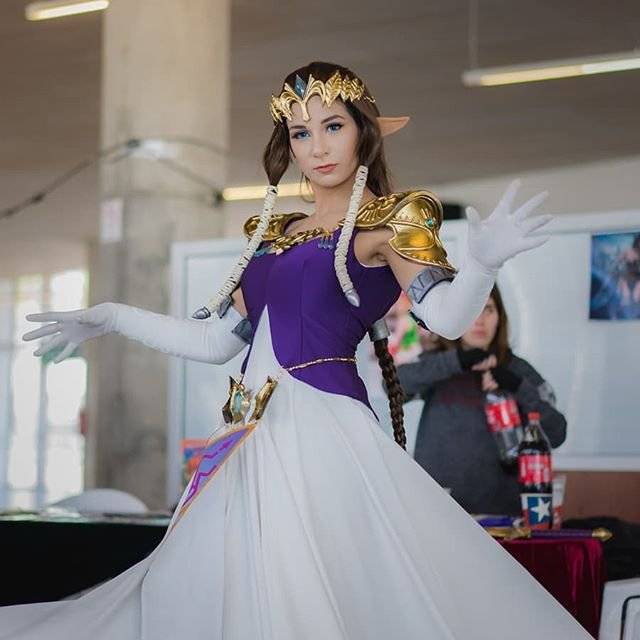 Among them will be the outstanding player of influencers PanchaSky, as well as Rocío Cosplayer, who will also be representing the Princess Zelda.

Among the other guests are Juan Cancino and Juan Pablo Caruso, Nintendo's super fans and "Hour Gameplay" masters.

This crossover is completed by John Paul Howard, game analyst and former game director of Fury, along with Nicolás Etchebarne, editor of the Mambo Geek and entrepreneur in the world of comics and collectibles.

When and where to watch the broadcast?

The program will be broadcast through the Publimetro Facebook page, starting at 12:00 o'clock. 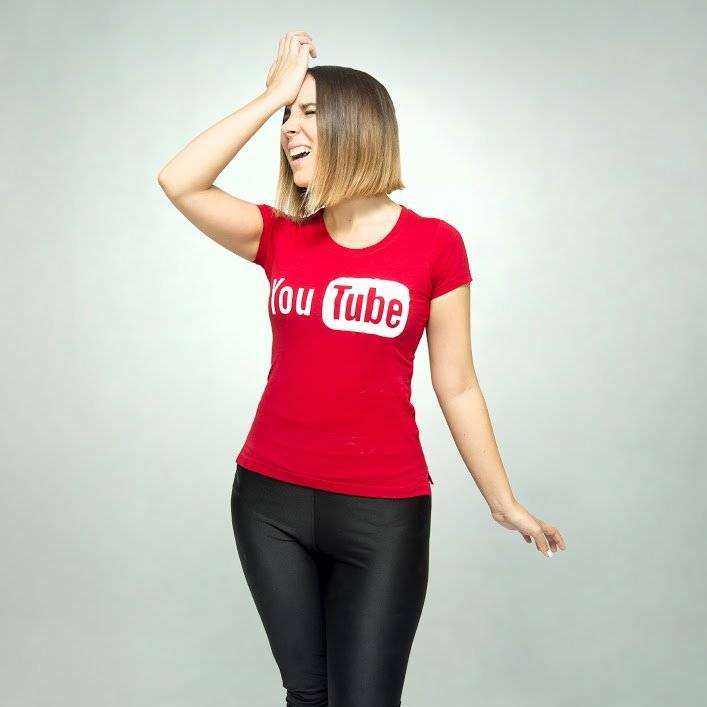 PanchaSky will also join us on the show. / Courtesy @PanchaSky

We will have several surprises and curiosities related to the game, you can not miss it.

In addition to reviewing this tremendous title, we'll show you how the GameCube control adapter works for the Nintendo Switch, an accessory that will allow you to keep playing with your favorite controls from the past.

Watch out for the broadcast! And check out all the surprises that the launch of the year has for you.