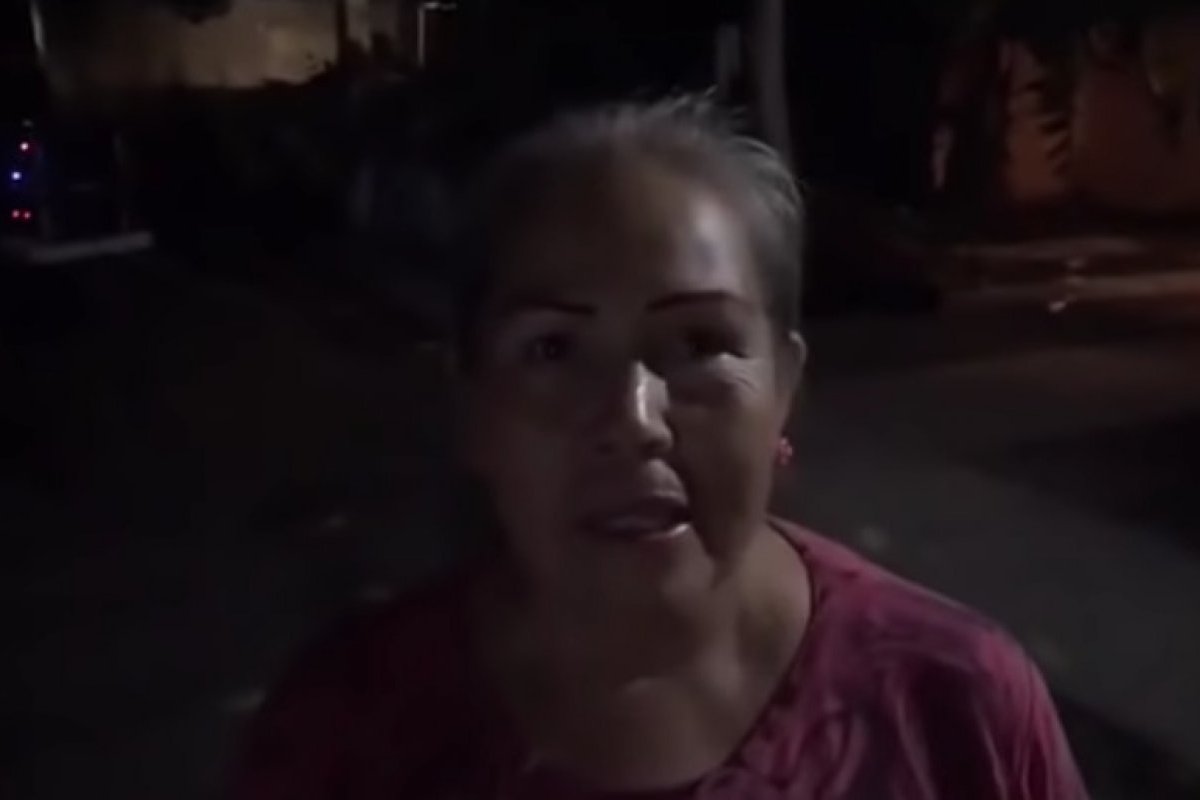 "Come down and make love to me at night," was the phrase that made María Concepción Zacarías famous, better known as "Conchita," after telling her supernatural story to the fanpage Our News, from the Mexican city of Tecomán.

The woman revealed in that interview that she first believed that it was the husband who had sex with her, considering that someone came to her room to perform that act, and that the only man who lives in the house is him, who sleeps in another room. However, he denied being responsible, so he immediately found the answer: they are the goblins.

Conchita's story hit the social networks and crossed the Mexican borders and now makes news again, after a band "MP5 Sierreño" wrote a song about what was happening with her.

The band arrived at their home, accompanied by a local television presenter, whom María Concepción also revealed new details of their relationship with the goblin.

"Here is still with me, follow the goblin, I wanted to comment to all people who ask me to tell the truth, I am not evil of the mind that I speak the truth," he said.

"A boy came to interview me and asked me:" When you had the goblin who felt the love, how did you feel? "And I, umm, I felt so rich and so hot, so beautiful, that I can tell you, I do not even explain the beauty, "he added of his experience.

Regarding the theme, the woman said that she was very grateful and when the band started to play she even danced with them while the trio sang "Rico, rico, bien bonito … so she felt and lived.he visited her, he says proudly that he was fascinated. "