Francisco Chahuán: If José Antonio Kast wants to be a candidate, first he has to compete with me 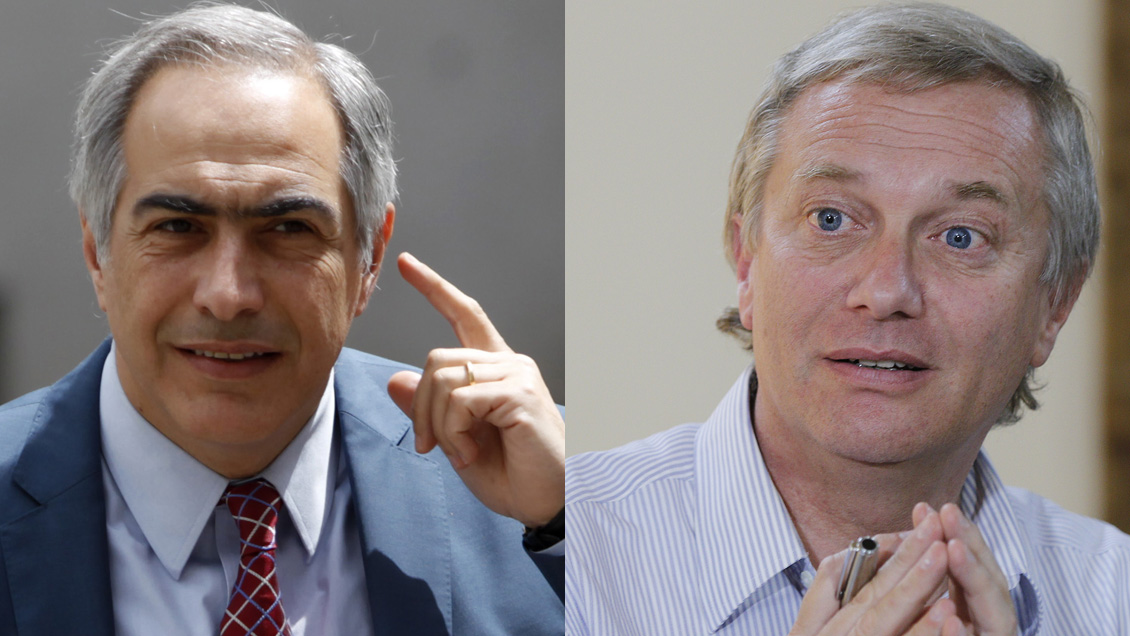 The senator from the region of Valparaiso Francisco Chahuán put his name on the table to be the presidential letter of the National Renewal and ensured that José Antonio Kast, leader of the Republican action movement, wants to be the right candidate must compete with him.

"More than purely ideological issues, which incite social networks and take up newspaper covers, we are doing the work that corresponds to solving the people's problems," said the top-ranking senator in his area in the last elections.

In this context, "If Jose Antonio Kast announced the possibility of running for the presidential elections, he will have to compete with me first", he warned, urging him to participate in a possible primary in Chile Vamos.

For this, he said he asked "the party that the candidate of the National Renewal is also resolved by open primaries and citizens, and not be resolved in the four walls of a general council."

RN will ask Members to depart from Kast

Meanwhile, the RN board agreed, through a WhatsApp message, to speak with their representatives and ask them to move away from Kast., who is already racing to compete for La Moneda in 2021.

The party will explain to lawmakers that it will have its own presidential candidate, which is not compatible with the proximity demonstrated by MEPs Camila Flores, Harry Jürgensen and Cristóbal Urruticoechea, among others, to a flagman outside the community, publishes this Monday The third.

In this way, it adds the the "ice law" that La Moneda decided to apply to Kast, who declared "persona non grata", to avoid a turn of Chile Let's go to the far right.

Thus, the government decided not to respond more to the comments of the leader of the Republican Action, which, among other critics, expressed disappointment with the government of Sebastián Piñera and assured that "he moved to the center left."