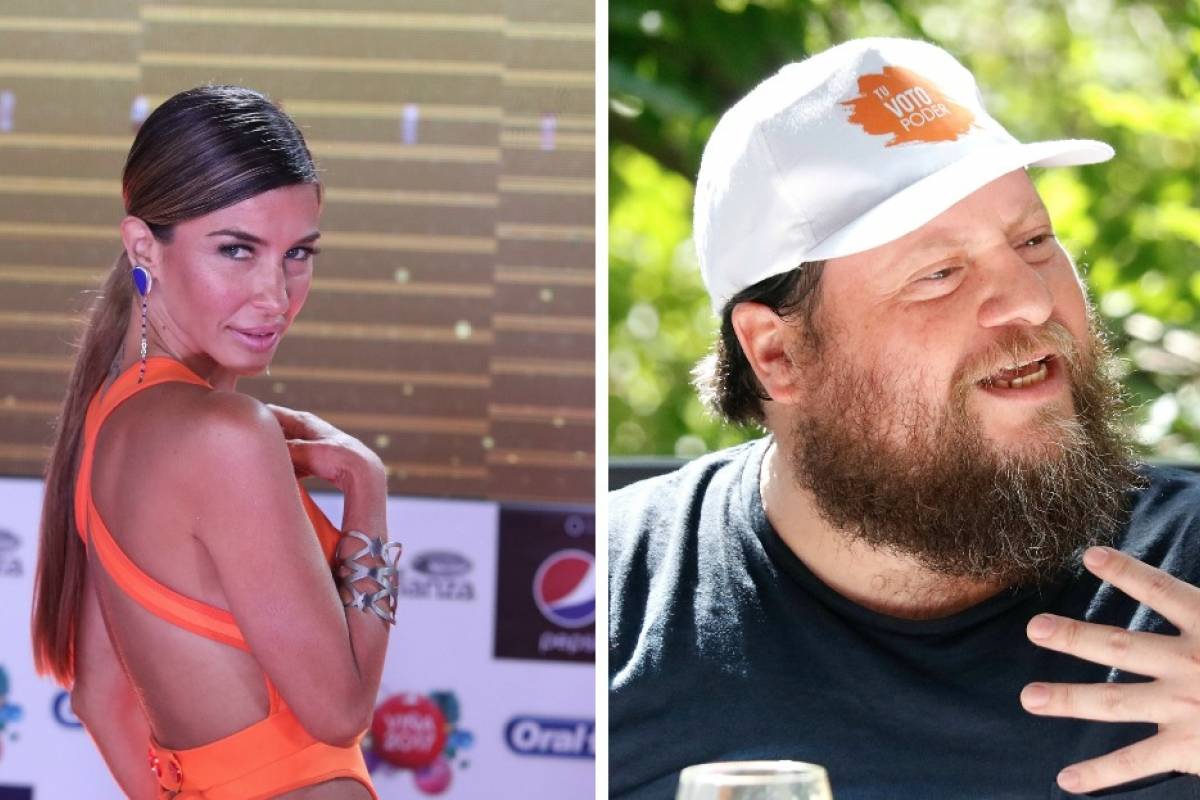 After the bad experience of "Families in Charge", Karen Doggenweiler returns to the load on TVN with a new project at its peak: "La Huincha", a humorous space that will reward a comedian with participation in festivals that the state station has in summer (Olmué and Talca).

The dynamics of the space will literally be in a moving "bubble", where competitors will show their routine in just three minutes and before a demanding jury formed by Alvaro Salas, Eduardo Ravani and Francisca Merino, who returns to TV after finishing his contract in "Bienvenidos" of Channel 13.

"He spent some time, he was doing projects at Vitruvio, very busy after leaving in the morning," Pancha Merino tells the Publimetro about the time he received TVN's invitation, adding that he only arrives for this specific project, but he is "happy because it's a channel he never worked on"

"The program is a lot of fun, there is a lot of talent, it also helps me look at different ways of making humor," stresses the actress, who remembers began a while ago a comedy incursion, so she also believes that "La Huincha "will help you to nourish yourself with humor.

Therefore, Francisca Merino does not rule out appearing at some point in the new comedy program of the state signal. "When I have a well-crafted routine and I feel safe, anyway," he said.

But former "Bienvenidos" is not the only one returning to open TV, since Rodrigo Salinas will also do so after the end of Comedy Club in 2014. "I do not know why they called me, I thank them," he says . between laughs the comedian, who will be in charge of the backstage of "La Huincha", a work that he never did.

"My role is to get the comedians out, when the jury eliminates them, they get where I am and I'm a sort of TVN guard," says Salinas, adding that "I arrived early to see how they worked (the guards) , I watched them, they come in at 7 and they leave at 7, the schedule I have now. "

Like Merino, the comedian is happy to join the signal of the state, because he feels that "when they call you from TVN, it's like being called by the national team, everyone's channel." In addition, he sees with good eyes that humor returns to the small screen with this type of program.

"It's always appreciated on TV because it refreshes the screen, it has hilarious and terrible moments, because you see when a routine does not work, people scream, it's a vertiginous program," says the comedian.

Salinas and the Vine Festival

Rodrigo Salinas tells that he attended the two festivals of TVN, Talca and Olmué, but accompanying his friend Sergio Freire, so he hopes that this arrival at the signal of the state will be the gateway to one of the summer events, although do not rush.

"I would like them to invite me from time to time, but only fate would know," he says, sentencing 2019 to put all his chips in Chiqui Aguayo in Olmué and Felipe Avello in Viña del Mar, since "the dialogue of these two generations will be the new Chilean comedy ".