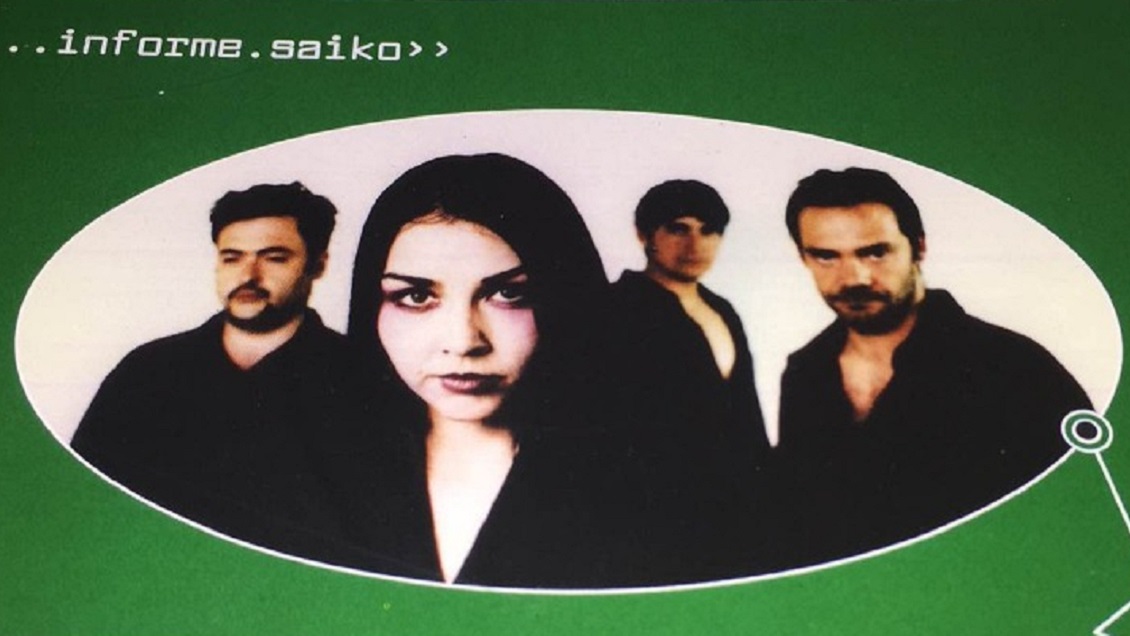 At 53 he died Iván Delgado, Chilean musician who was part of the first formation of La Ley and one of the founders of Saiko.

Delgado was part of the Little Vice Band and in 1988 he was recruited by Andrés Bobe to be the lead singer of La Ley after the departure of Shia Arbulu, but did not work as a frontman and left the project. Subsequently, his post was occupied by Beto Cuevas.

In the late 90's, Luciano Rojas decided to create a new group after leaving La Ley. Saiko, added Delgado on keyboards and also vocalist Denisse Malebrán and Coty Aboitiz. Delgado was in the band between 1999 and 2001.

Delgado has credits like co-author in both groups: for example, in "Deserts" of the Law and "When I look into your eyes" and "One after another" by Saiko.

In mid-2017, Delgado made the news to be arrested by Carabineros accused of sexually abusing a woman after a call from the victim herself.

Sad for the death of a friend, author of the disc "deserts" of La Ley, co-founder of Saiko and author of many songs by a great artist. Ivan Delgado, I'm going to miss you a lot pic.twitter.com/NQFYR4nkRn