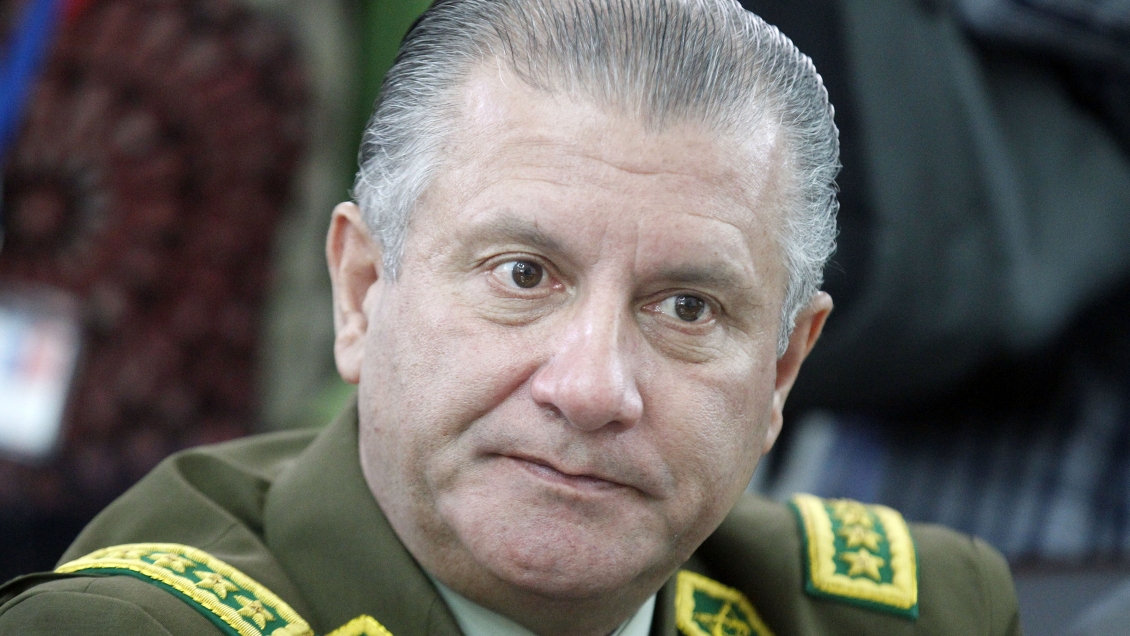 The former general director of Carabineros, Bruno Villalobos, he is already detained after the indictment dictated by Minister Mario Carroza for the case of Patricio Manzano.

Villalobos is detained in the detention center of Carabineros Sucre Street, in the municipality of Ñuñoa.

The judge decided to sue the general as an accomplice in the application of torture, resulting in death for the young student of the University of Chile in 1985 in San Felipe.

The magistrate accepted the request of the Human Rights Program of the Ministry of Justice and also of the victim's family, although the latter requested that he be prosecuted as the perpetrator.

Manzano, a 21-year engineering student at the University of Chile, died after being arrested along with 173 other youths by a group of officers from the Special Forces of Carabineros led by Villalobos – then lieutenant – while participating in reconstruction work in San Felipe after the earthquake of 1985.

For the same charges, Carroza tried the former police commissioner Ruperto Soto, ordering the arrest of both.

Villalobos' defense has announced that he will file a legal appeal, which could be a protective remedy, while former official Soto has already requested his release on bail, which will be seen on Wednesday in court.

On the other hand, Marcela Campos, from the collective "Patricio Manzano", gave details of the situation that the university had to live.

"A volunteer told a court official in the sun that he saw a young man – Patricia Manzano – who felt bad, that he was worse than he needed help and the officer not only denied him help, but also hit the student He made this request, "said Campos.

"Patricio did not receive any special treatment, he was not reviewed neither more nor less than the others and nobody did anything about the discomfort he presented," added on the death of the young man who affects more than 30 years later in the former director general of Carabineros.