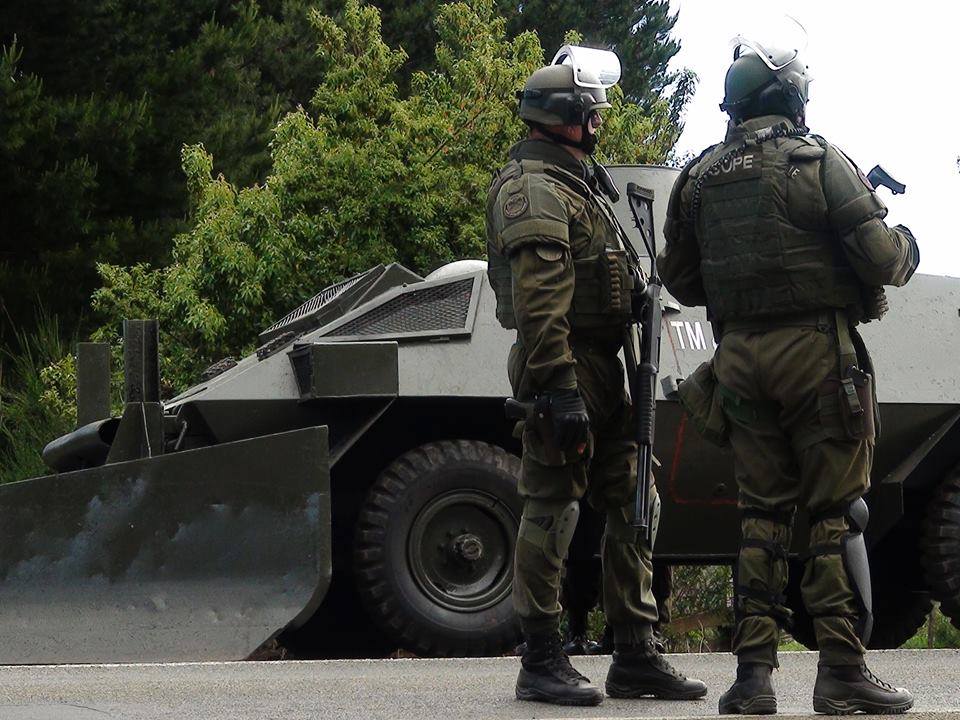 After the controversial audiovisual record released by former Sgt. Carlos Alarcón saying that he was "forced to lie", new information emerged in the case of murder Camilo Catrillanca.

This afternoon, The third PM he announced that Javier Jara, lawyer of Raúl Ávila, One of the defendants of the case said that his client would not have told the truth, indicating that he had not backed up pictures of the suit and that he had destroyed the GoPro camera memory card because he had private images.

"The only thing I can point out now is that I do not know that there were private images on that card and that my client did not manipulate the evidence"Said the lawyer, thus providing new information and opening new questions.

Jara took over as Raúl Ávila's lawyer after his former lawyer resigned.