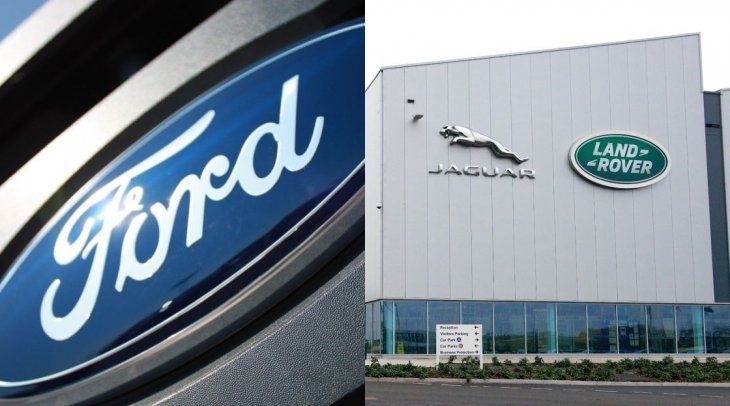 The first announced the removal of 4,500 jobs, more than 10% of its cash, due to the decline of its activity due to the loss of prestige of diesel vehicles, the reduction of sales in China and the uncertainty of Brexit.

This cash reduction, announced in a statement from the company belonging to the Indian group Tata Motors, will mainly affect the UK and is part of a larger cost-cutting plan of £ 2.5 billion ($ 3,200 million, $ 2,800 million) over 18 months.

The deletions, which according to British media will focus mainly on administrative services, will be added to the 1,500 people who left the group in 2018.

Last spring Jaguar Land Rover decided not to renew a thousand temporary contracts at his factory in Solihull, near Birmingham, in central England. At the same time, it announced the move to Slovakia of the production of its off-road Discovery.

The luxury car maker says it carries out this restructuring to reduce costs and be more profitable, in order to be able to invest more in electric vehicles. He expects all of his new models to be electric or hybrid starting in 2020.

According to the BBC, which had previously announced these job cuts, citing internal sources within the group, the cuts are a result of a drop in sales in China and diesel vehicles whose reputation is impacted by the mock engines scandal. worries about British competitiveness after Brexit, expected by the end of March.

As long as of Ford has guaranteed that they will realize a cut of thousands of jobs, will leave unprofitable markets and close the lines of deficit vehicles as part of a reactivation effort.

The company seeks to achieve an operating margin of 6% in Europe.

The automaker is under pressure to restructure its operations in Europe after its rival par excellence GM General Motors increased its profits by selling European brands Opel and Vauxhall to France's Peugeot SA.

Ford said it will try to break out of the "multivan" segment, stop making automatic transmissions in Bordeaux in August, review its subsidiaries in Russia and combine the Ford UK and Ford Credit headquarters at a facility in Dunton, Essex.

"We are taking decisive steps to transform Ford's business in Europe," Steven Armstrong, Group vice president for Europe, the Middle East and Africa, said in a statement.

Ford Europe, ThatIt currently employs 53,000 people, had difficulties to be profitable, with a loss of 245 million euros before interest and taxes in the third quarter, equivalent to a negative EBIT margin of 3.3 percent.

Armstrong declined to quantify the scale of job cuts until negotiations with unions ended, but he said staff reductions would affect "thousands" of employees.

The executive also said the company is in talks with workers' representatives about possible job cuts at its German factory in Saarlouis, where 6,190 employees assemble cars and the automaker plans to discontinue production of its Ford C-Max model. .