Football players were released after murdering a young man in the United States. | sports 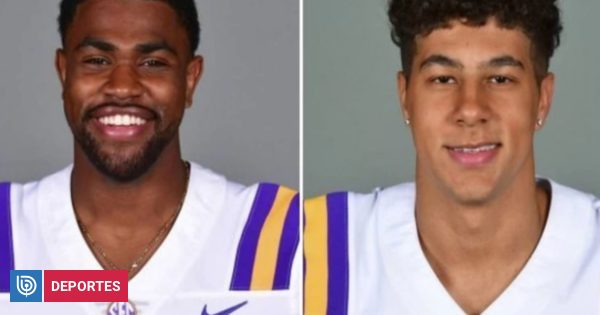 Clyde Edwards-Helaire and Jared Small are two American football players from the University of Louisiana that in recent days they have been involved in an unfortunate situation.

According to data collected, the incident occurred on Saturday in the streets of Louisiana. The two young players were about to sell an electronic device, when Kobe Johnson, 18 years old, he approached them to attack them.

It was there when the athletes they threw Johnson, who died on the spot after being hit by several bullets. Edwards-Helaire and Small called the police and waited at the scene. They were subsequently interrogated and released, as there was not enough evidence to stop them.

Joe Alleva, sports director of the university, said they are working with the police and safeguarding the safety and integrity of athletes, as reported by Infobae.

"At this time, our concern is with the safety and well-being of our players and students. They were involved in a traumatic incident and made our counselors available immediately to help them," said Joe Alleva.

The investigation is still ongoing. It is not known which of the two players was the one who threw, and if they were allowed to carry guns.