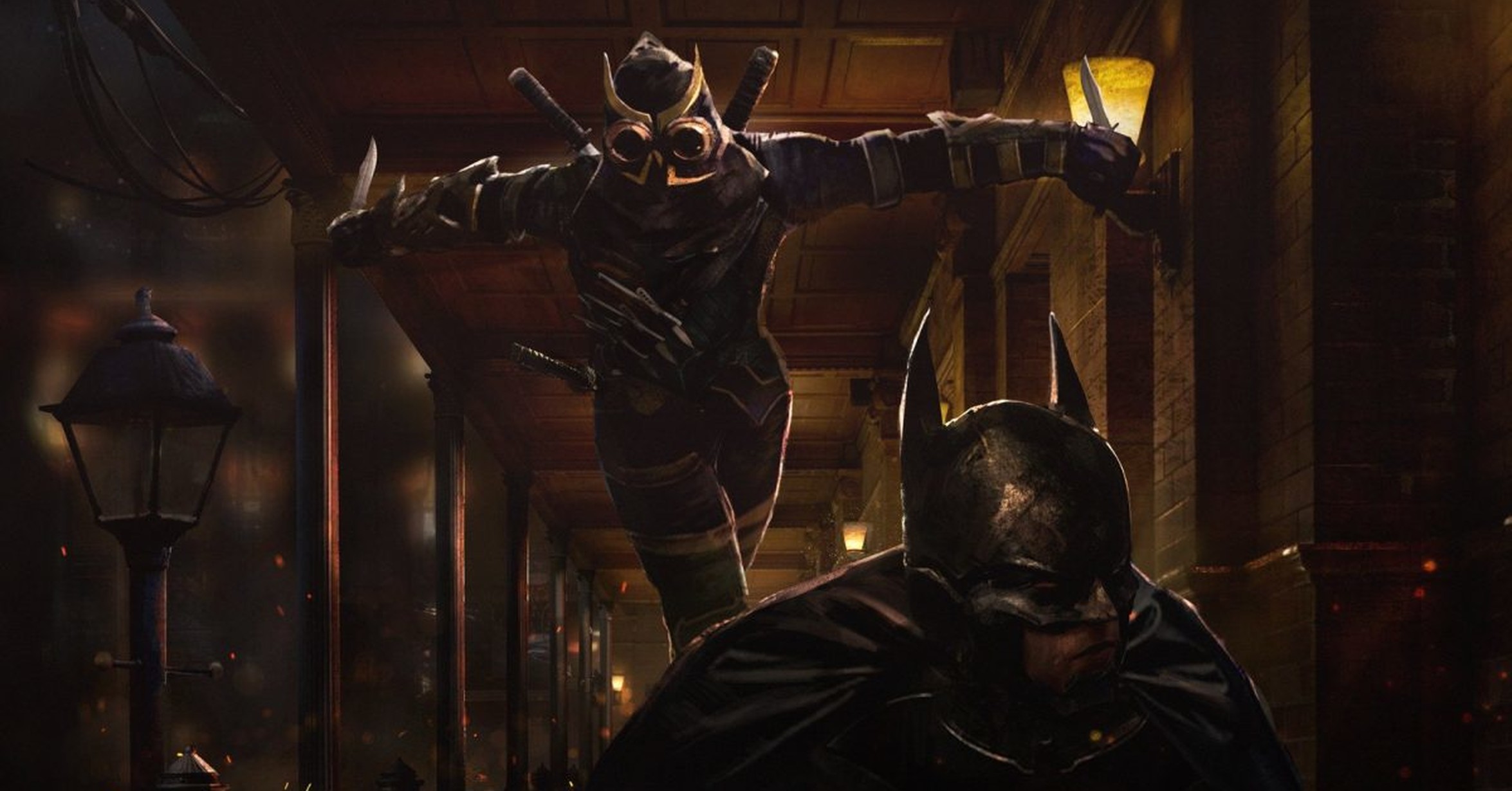 Rumors surfaced about a new Batman game that, if it were true, would secure a place among the nominees for the best game of the year.

Batman: Arkham Crisis would be developed by WB Montreal and would go out on Halloween night to create a relationship with the famous story "The Long Halloween".

They promise a huge Gotham twice the size of GTA V mapping. There will be a daytime and nighttime cycle and we will continue to have the Batmobile, but most trips will be made with the Batwing.

The story consists of 12 major chapters, each lasting 1 hour. The main enemy of the game would be The Court of the Owls, an organization operating in the shadow from time immemorial infiltrated in high places.

In relation to secondary schools, we have good news because they say they will have their own storyline for several hours. The truth is that we are already a little tired of getting so agitated, so it would be much appreciated. They also talk cooperatively, but that would not be integrated into the main story.

If all this is true, it will be officially announced in the month of March.