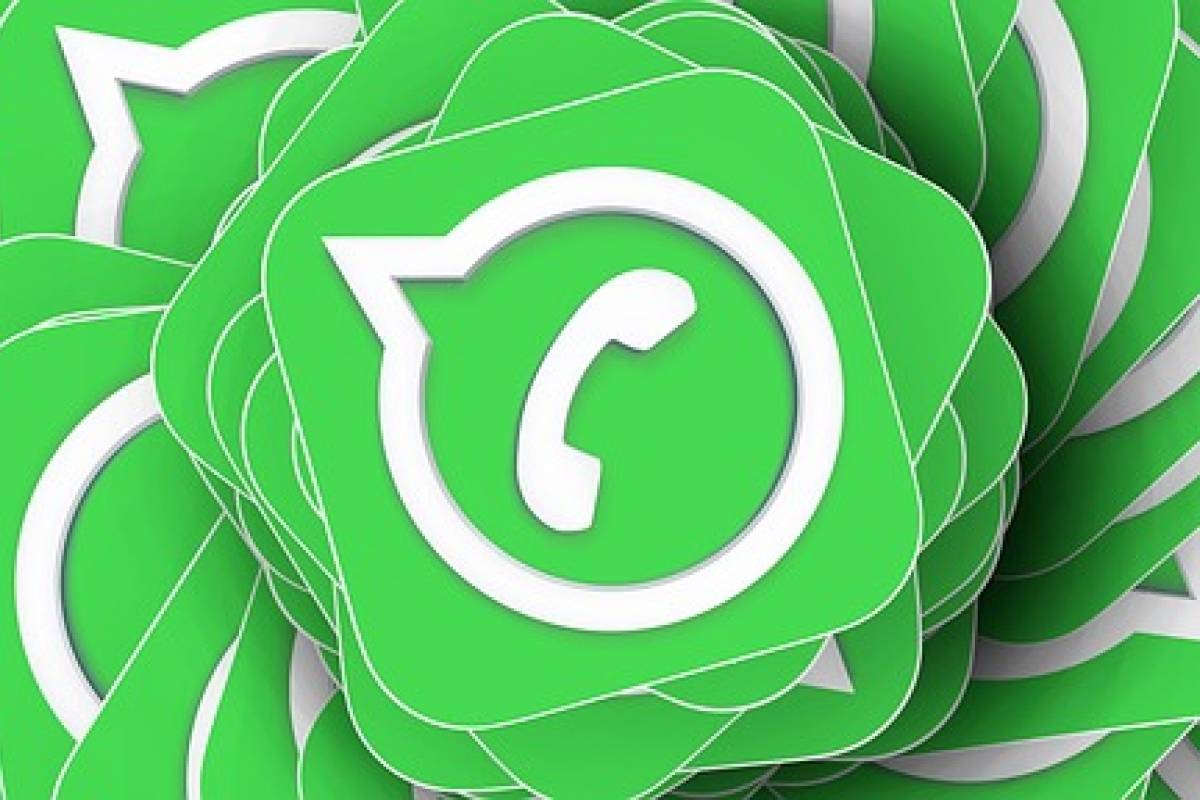 WhatsApp wants to close 2018 with a flourish and its new feature to watch videos of the same chat is being very well received.

We knew it was coming, rumors about the floating video screenshots within WhatsApp chats have been slow. Even for many, they were already a reality because he was in tests. It finally arrived officially and for the whole world, although it is being released in the fall rate. 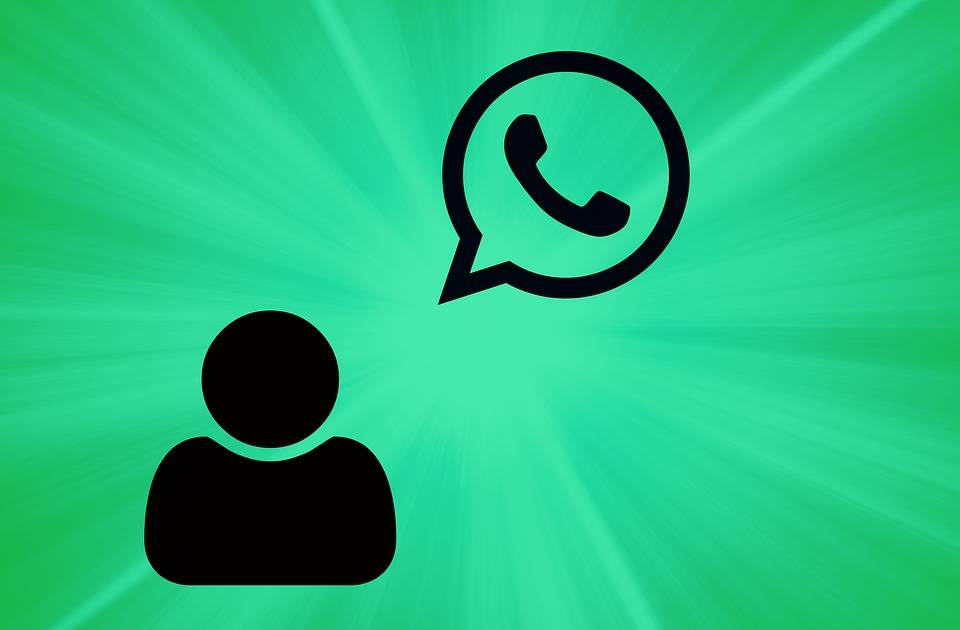 The application for Android had to wait a long time to test the floating windows of the videos, but after all they are a reality. Now when someone sends you a YouTube, Instagram or Facebook video link; You can see it in the same chat thanks to a small floating window that uses the PiP Mode (Pictured in the photo).

This mode is like what already exists on Facebook and the YouTube platform itself. The idea is that you do not spend the battery opening another application or lose the thread of the conversation when someone sends you a video. Let's be honest; having to exit the application meant we almost never saw the videos they sent us.

Many users have begun to see this new path since a few days ago; although for others there has not yet been much luck. If you do not see it, please update the application.