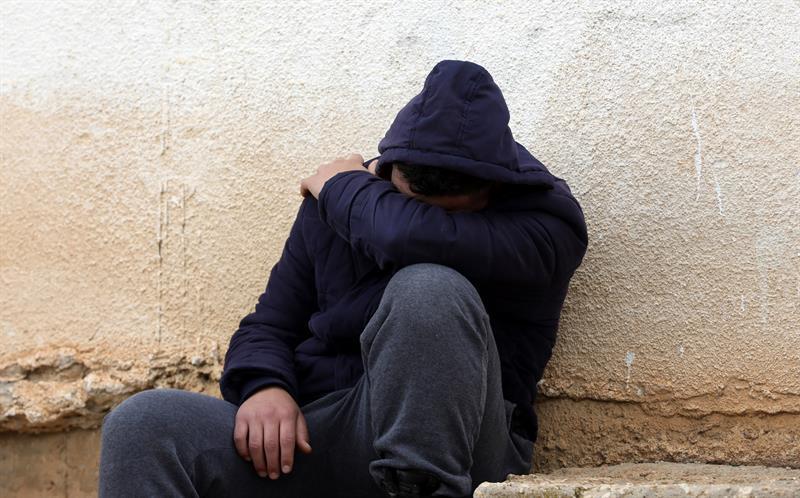 Between 20% and 80% of people living with depression have fibromyalgia, a condition that produces neuropathic pain and is caused by malfunctioning of a nerve fiber, said Dr. Maria Isabel Barrera Villalpando of the National Institute of Psychiatry today.

He explained that also in cases of anxiety, the correspondence with fibromyalgia ranges between 20% and 50%.

In a statement, Dr. Barrera said that this is a difficult condition to diagnose, as there are no laboratory tests that alert you to their presence so that patients reach health services until seven years after the onset of symptoms. .

The specialist said that not all people diagnosed with depression or anxiety can deal with this painful disorder.

The disease manifests itself when several elements are combined, such as genetic predisposition, with a history of some type of physical or emotional violence, abuse and chronic stress in childhood and adolescence, and the experience of some circumstance that causes strong emotional impact, such as an accident or a divorce.

He noted that the pain of patients living with this condition is similar to that suffered by a person with diabetic foot or with tiles.

"The clothes are not tolerated, nor any kind of stimulation, the sensation is a burning, burning pain or as if electric shocks were received," he said.

For these types of symptoms, institutions such as the National Institute of Psychiatry, Dr. Ramón de la Fuente Muñiz, offer patients some recommendations.

"Among them are the consumption of foods rich in antioxidants to avoid weakness and muscle pain, in addition to ingesting at most eight glasses of water to avoid demineralization of the body, among others," said the expert.

The coordinator of the institute's psychoeducation sessions pointed out that it is important that a clinical assessment be done to determine if anxiety disorder, for example, is attributable to a medical condition such as a thyroid problem or mental health problem.

Fibromyalgia is a rheumatic condition that has no cure but can be controlled. Your chronic pain affects people's quality of life in an important way.

"It generates a great physical deficiency, hindering the movement, the fatigue, the pain, imagining to be constantly with so much pain, with fatigue, with problems of concentration", affirmed the expert.

Among its symptoms are pain in the focal points of the body, chronic fatigue, headache, irritable bowel syndrome, allergies and morning stiffness of some members of the body, among others.