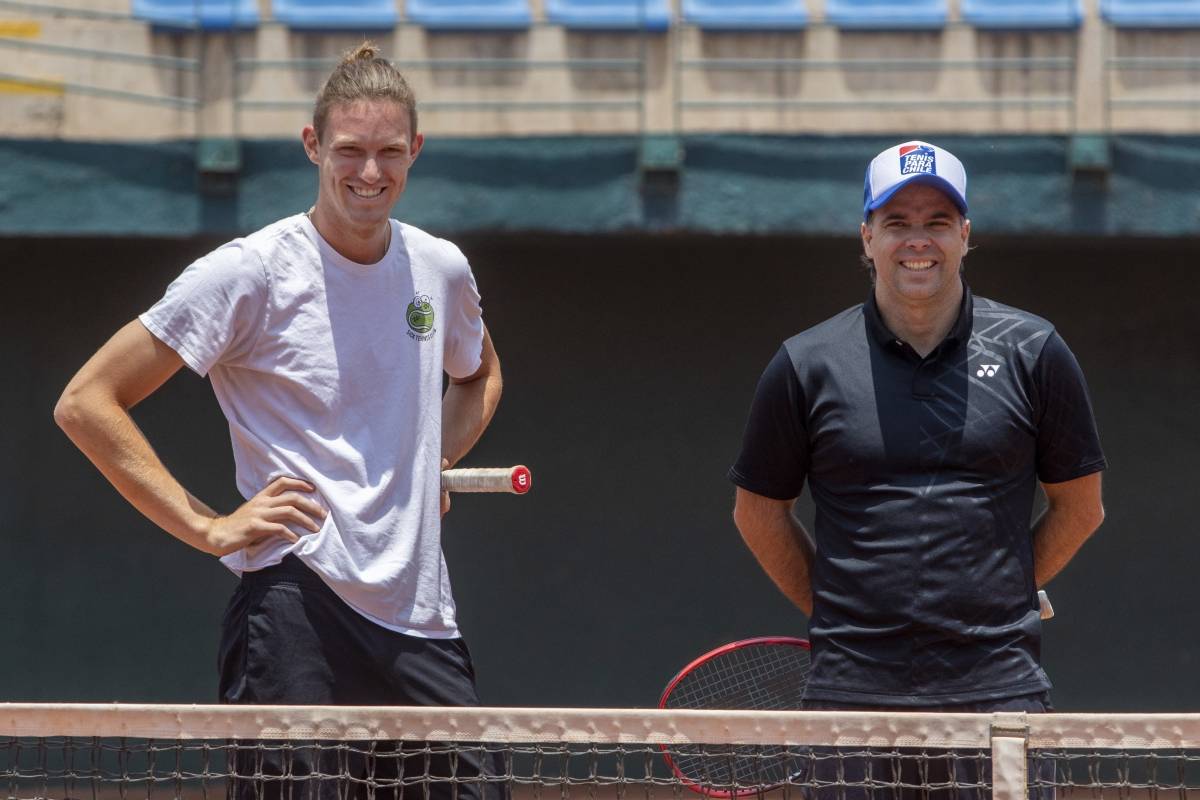 Chilean former tennis player Fernando González praised the moment of the current racket number one in Chile, Nicolás Jarry, in preparation for the current 43rd ATP ranking for the 2019 season. In an exhibition where both were protagonists in the Central Court of the National Stadium, the triple Olympic medalist took the pressure of the grandson of Jaime Fillol, thinking about the great amount of points that will defend during the South American tour.

"I wish I had defended more points because it would mean bigger, there is a double reading that you can 'have to defend because that is good and it means that you have done very well. Now he is in another status, but they are times of adaptation because he did things well, is very good, focused, so everything gives him a long and healthy career and this will allow you to reach higher "said Gonzalez.

"I believe that all the players are very anxious, added to all the expectations of the media of tennis makes you even more, but they are things you are managing and you are learning in the race. When you have to play a difficult game, you're anxious to face it, "he added. 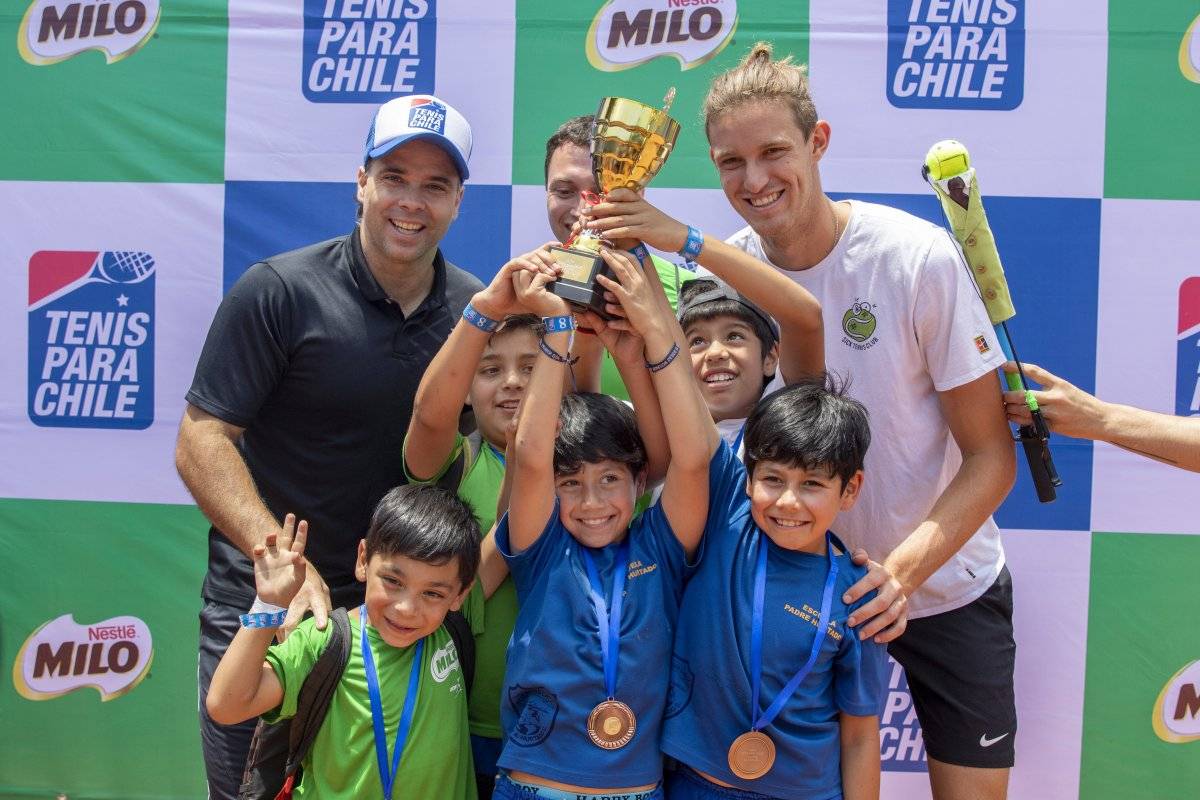 On the other hand, Feña analyzed the tennis players present as Christian Garín, Bastian Malla, among others; thinking about what will be the Davis Cup playoff against Austria that the team will have Nicolás Massú in February next year.

"It has been very good for Chilean tennis in 2018. They are all very young and I think they will give a lot more to talk about because they are in a stage of professional development, they are rising and we hope they have no roof. because they are very young players who are exploring later today. Before the 30 years the players have retired and today they are at their peak, "said Feña.

"It's a difficult series, but Chile has the option to fight it. There is the locality on the Austrian side and a very experienced player (Dominic Thiem, 8th), but Nico already won, so you have to play. On paper Chile is not a favorite, but there are many possibilities, "he said.