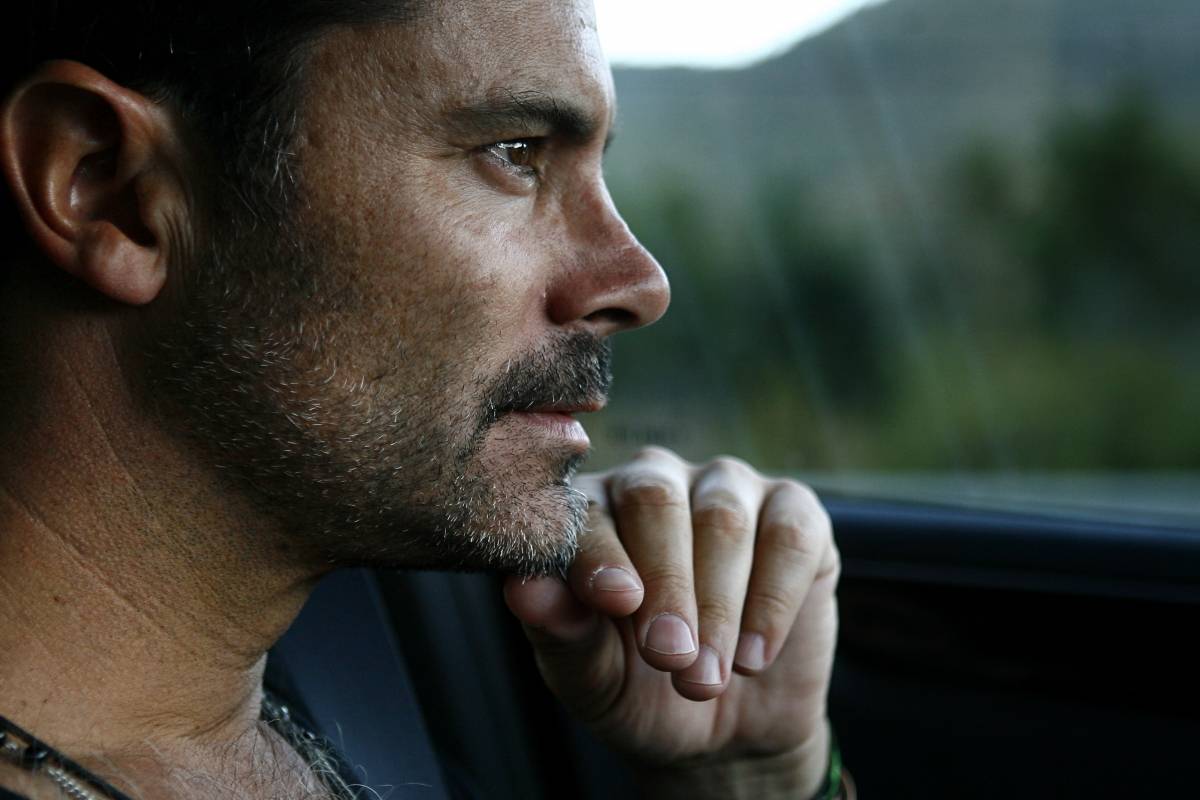 In tastes there is nothing written … Or maybe? The "Halconas", the group of fans of the late animator Felipe Camiroaga, denounced a virtual store for the sale of a controversial shirt with the face of the "Falcon" label.

But of course, it is not the normal face of the old Good Morning to all, but it is a stylization in which appears the face of bleached Camiroaga, with an inverted cross in the forehead and with an air, would say "satanic".

Those responsible for the play are "Del Mal", a virtual store created on the Instagram that has already made this aesthetic a brand of its own and we saw a few days ago in the controversy with Rep. Gabriel Boric, accused of posing with a He takes the same as the face of Jaime Guzman with a shot in the head.

"They use the image of a great, good-hearted guy with a giant heart to make his diabolical images," accused the women of Camiroaga's image.

WHAT A GREATEST PENALTY, SEE THESE LORDS, THAT BELIEVE CULTORS OF EVIL AND USE THE IMAGE OF A GREAT TYPE OF BONACHON, …

According to La Cuarta newspaper, the group would have contacted the owners of the store and would have confronted them for the fact: "Why occupy the image of Felipe, since he has always united us, in life and in his unexpected trip." . I want these young people to think a little more. He still has his father and brothers here. Would you do the same to a close family member? "

Rina Calcagno, the fanpage manager, said that "I got in touch with Don Jorge Camiroaga (the father) and I was annoyed because his son never hurt others." 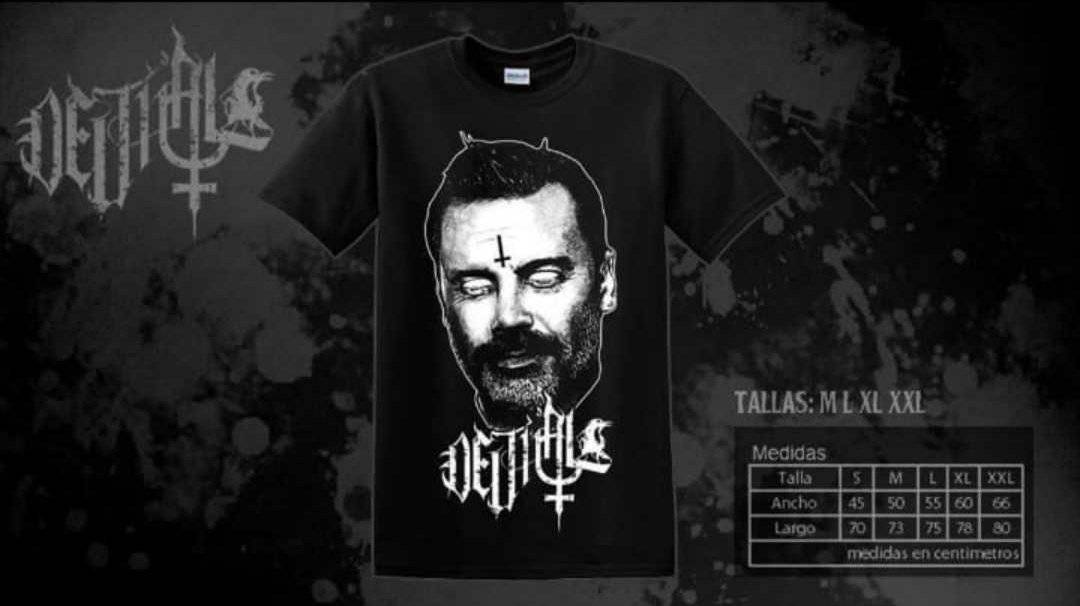