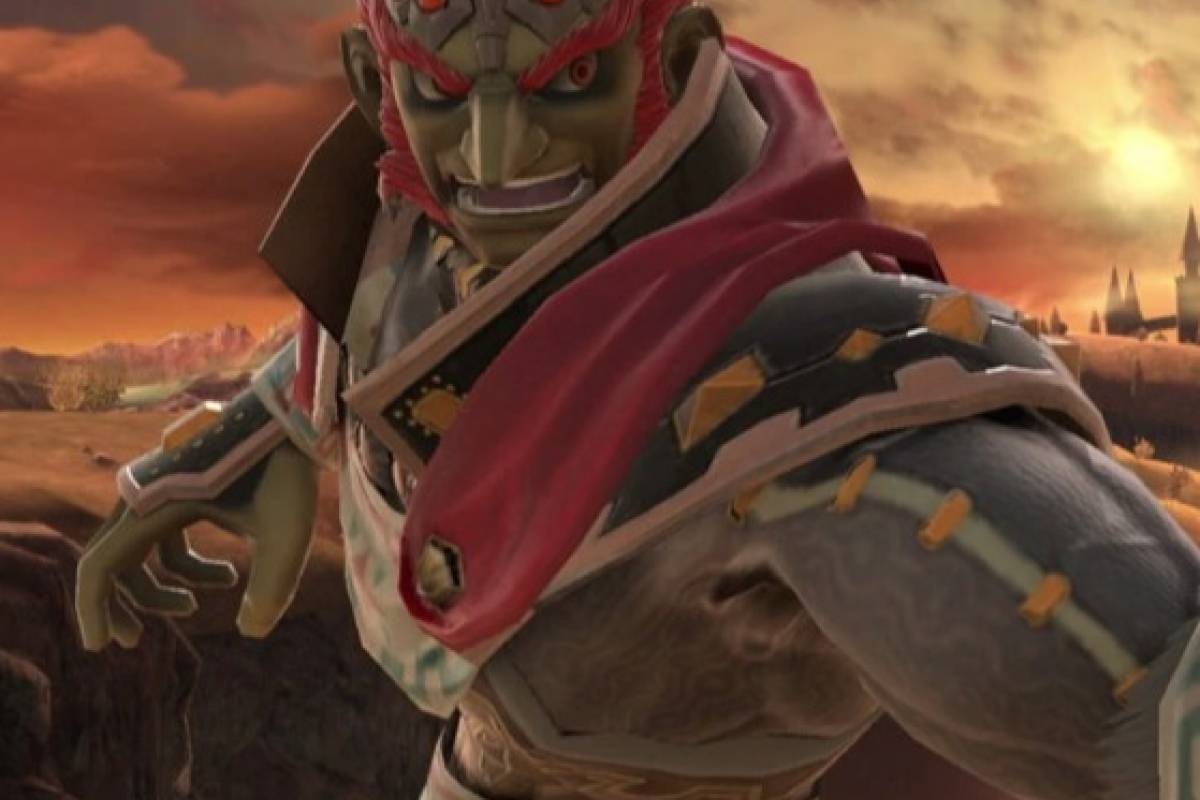 To help his son to have a good future, this man beat his son in Super Smash Bros. Ultimate, and it all ended in tears.

Super Smash Bros. Ultimate is the latest installment in this saga that is well known around the world for breaking friends, but I had never been able to break the dreams of a small child before.

A Japanese man known simply as @amour_rapid (on his Twitter account) published a few days ago that his son had opened with him about wanting to be a professional video game player.

In response to this and in a pure paternity move, @amour_rapid challenged his son to a Super Smash Bros. game. Ultimate, who, according to the same father, He ended his son crying inconsolably.

"Recently my son has told me that he wants to become a"professional player " so I did not stop fighting him at Smash Brothers. I gave him a spanking that he started crying more than he could " 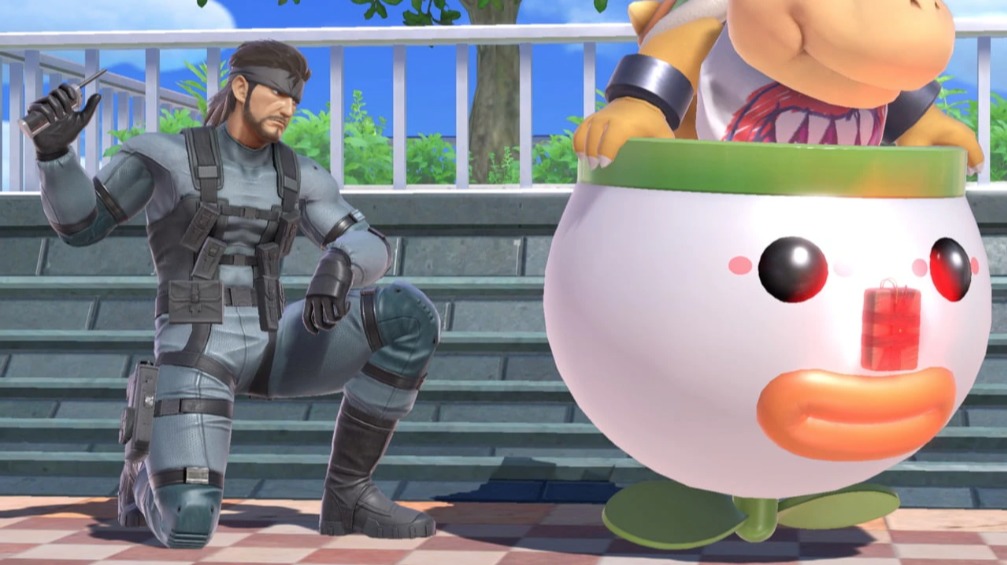 Thanks to this tweet, @amour_rapid he had to put his private profile, since many people began to demand their actions and question their good judgment, to say the least.

However, we do not know the whole story to be able to make a value judgmentMaybe this was teaching the child that he had a lot to learn to reach a professional level, maybe the child would decide to be much better than his father and start practicing as if there were no tomorrow.

Or maybe it was a very questionable move to humiliate your child and make you give up on your dream of being a professional to be dedicated to something else.

We can not know more details until @amour_rapid reappears on social networks. What do you think? Was that a good move on him for his son?