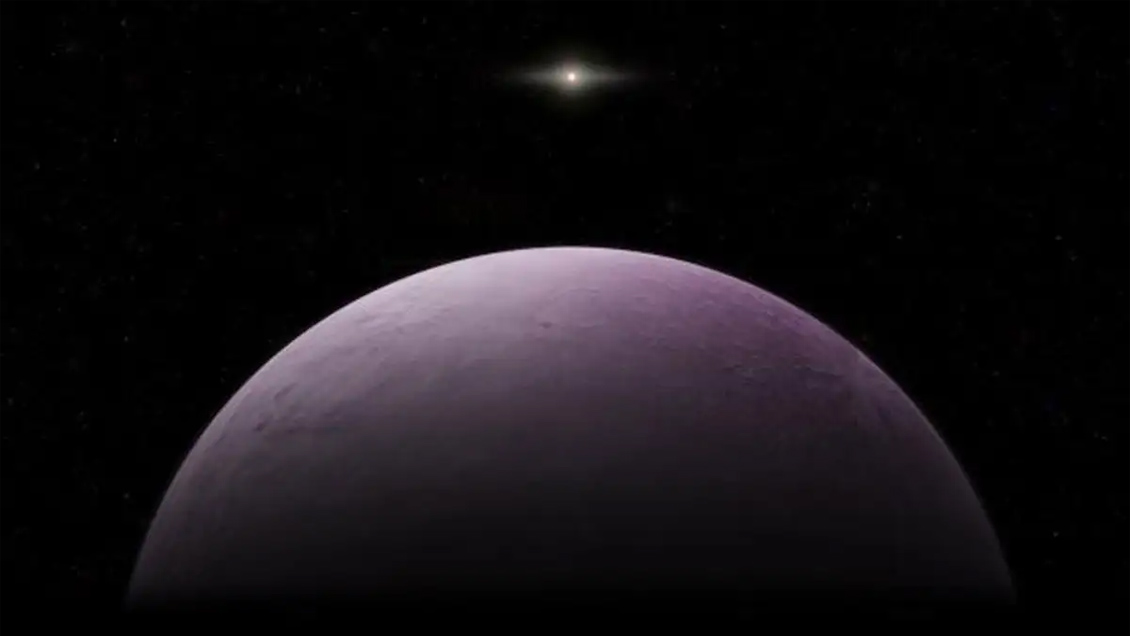 a team of scientists discovered the most distant object observed in the solar systemto a distance more than 100 times greater than that between Earth and the Sun, reported on Monday Carnegie Science Organization in a statement.

The object was given the provisional designation of 2018 VG18nickname "Farout" (far away) because of its distant location, 120 astronomical units (Each astronomical unit refers to the distance between the Earth and the Sun).

The finding was carried out by the specialist of Carnegie Scott S. Sheppard, the University of Hawaii David Tholen and the University of Northern Arizona Chad Trujillo; and has been announced by Center of Minor Planets of the International Astronomical Union.

The same scientific team announced in October that he had found another distant object in the solar system, to 80 astronomical units and denominated 2015 TG387by the way The elf"because it was found near the Halloween party on October 31. After 2018 VG18, the second most distant object in the solar system is Eris, followed by Pluto (Image: Carnegie Institute of Science)

For now, researchers they do not know exactly what the 2018 VG18 orbit is.

This object "It's much more distant and slower than any other object observed in the solar system, then It will take several years to fully determine its orbit."Sheppard said in the note.

He explained that he was discovered in a location similar to other distant objects, which could indicate that it has the same type of orbit.

"The orbital similarities shown by many of the known and distant solar bodies were the catalyst for our original assertion that there is a distant and massive planet in several hundred astronomical units that guide these smaller objects," Sheppard said.

For his part, Tholen pointed out that the only thing they know for sure at the time of 2018 VG18 is that it is at an extreme distance from the Sunand that they have approximate notions of its diameter and color. "As the 2018 VG18 is so far away, it orbits very slowly, probably leading more than a thousand years around the Sun"said the scientist.

For this finding, the researchers used Subaru Japanese 8-meter telescope, located at the top of Mauna Kea in Hawaii on November 10.