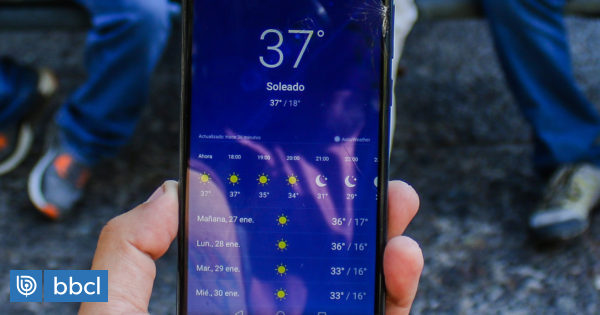 The heat does not give a truce and the commerce takes happy accounts, at least to who sell fans, air conditioning equipment and air coolers.

In the last two weeks, this category increased by 500% in Easy, with January registering an increase in such sales of 65% compared to the same month of 2018.

The executive explained that due to its low price, traditional fans are preferred by consumers. "It's a simple and economical way to cool off," he said.

However, although they are more expensive, portable air conditioners are beingespecially sharebecause they also serve to warm.

In Sodimac They also warned of increased sales, twice as much as in January 2018, according to network business manager Paulina Vidal.

"Little by little, customers have migrated from a traditional fan to an air cooler, and are currently evaluating the option of buying a portable air conditioner and even a share"The executive told the media.

Portable air conditioning systems and divide they usually start at $ 150,000.