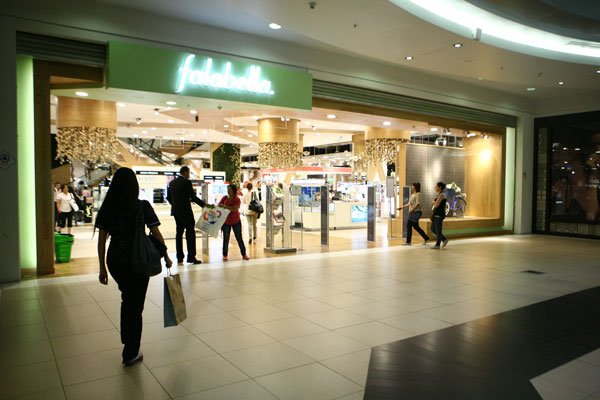 The digital strategy will account for 37% of resources, compared with 32% who had the plan announced a year ago.

The arrival in Mexico, the purchase of Linio, the alliance with Ikea and the opening of stores, shopping centers and distribution. The last two years have been especially upsetting for the Falabella group, but it seems the company is not willing to give in to the competitive retail industry.

The company linked to the Solari and Del Río families has updated its investment plan, bringing it to US $ 4.2 billion for the period 2019-2022, compared with US $ 3.9 billion of the previous version. Falabella said he had discounted the exchange rate, the plan is 11.2% higher and will be reinforced by the operating expenses aimed at the digital transformation of the company.

As has been the trend, everything related to the latter took on the leading role. In this opportunity, 37% of the resources will be directed towards the development of information technology and logistical infrastructure initiatives, while last year they were 32% of the budget.

Among the objectives of the current plan is to "continue to develop a physical and digital ecosystem that provides a comprehensive response to customers, consolidate the presence in the region and deepen the commercial offer."

"This will improve the customization of its offer through BI and Artificial Intelligence, strengthen cyber security and boost the growth of Linio, a regional market acquired in August 2018," he said in a statement.

In physical terms, the company will allocate US $ 1.428 million in the region to open five shopping centers and 95 stores, mainly in areas where it has no presence, which includes the development of Ikea formats in Chile, Peru and Colombia, he said.

The company has 504 stores in the region and 43 shopping centers. Just last year, it opened 20 points of sale, where one of the most significant milestones was the opening of its first three stores in Mexico under the Sodimac brand. In addition, seven stores were closed in the period, one in Peru, one in Chile and four in Brazil.

The growth plan also considers US $ 1,218 million to optimize existing sites through expansions and reforms aimed at strengthening the positioning of its own brands, continuing to develop Click & Collect spaces and allowing better synergies between its different physical channels and digital.

"Falabella is making the investments that will sustain the company's future growth and we are building an ecosystem of integrated services that will enable us to serve our customers across the region whenever and wherever we want." Mr. Gaston Bottazzini, Corporate General Manager, explained that " that this will consolidate Falabella as the most relevant digital and physical ecosystem in Latin America. "