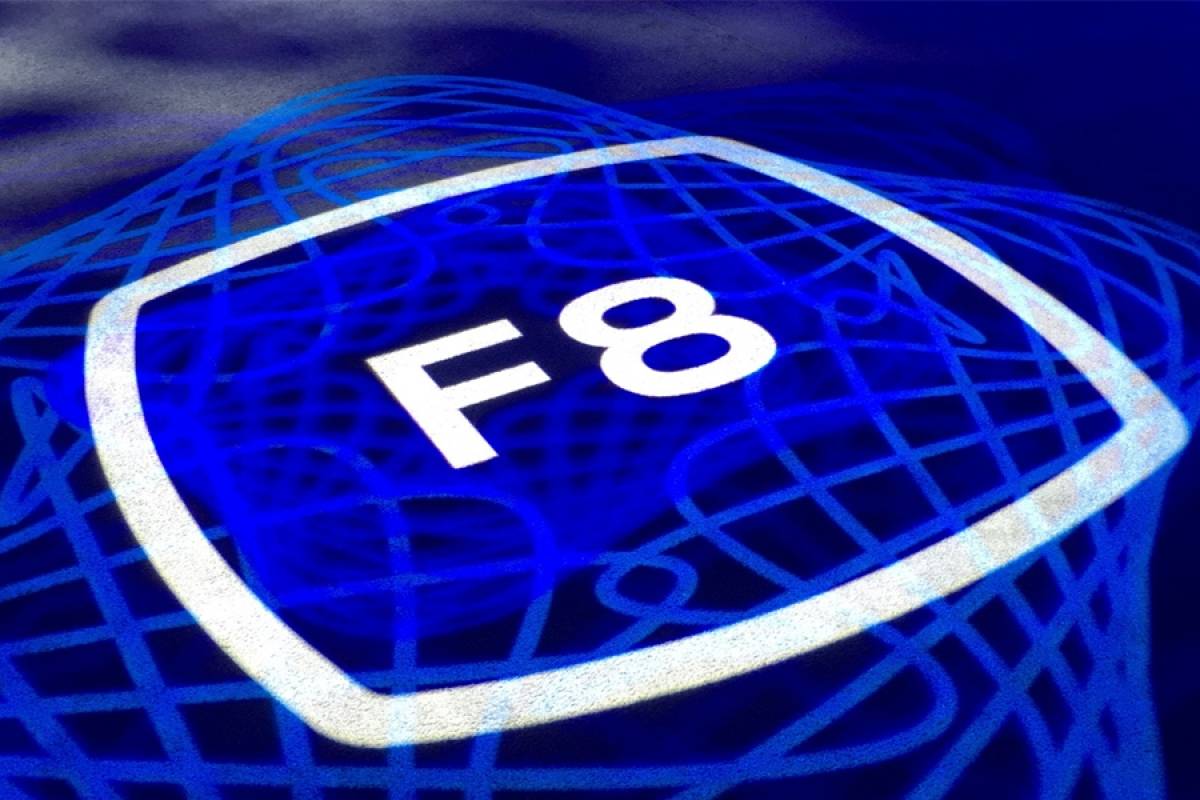 A year ago we all discovered with surprise what apparently happened inside Building 8. The Facebook laboratory created for the development of special projects.

It seems that this place would be the point of origin of the whole future of the social network. But Mark Zuckerberg and company decided to impose a sudden change of direction; eliminating the project.

According to colleagues at Fast Company, this December 14th Facebook has confirmed that it has closed everything related to Building 8. As part of a new internal restructuring process. 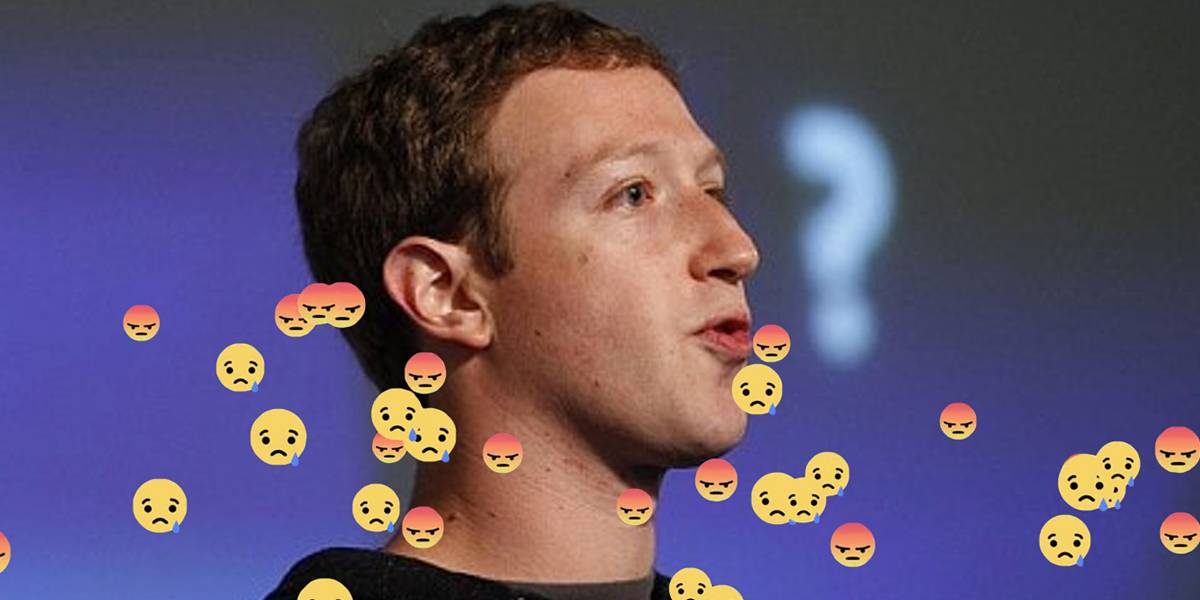 Mashable was lucky enough to get a more extensive statement about the change. And it is confirmed that all hiking projects will remain alive.

As the Smart Screen Portal, the new augmented reality and virtual programs as well as a possible Brain computer interface. Those will not be thrown away, but will remain active in other areas.

The key point for the closure of Bulding 8 could have been its project director, Regina Dugan. She joined Facebook in 2016 and started this lab secretly.

However, in 2018, he left his position in the company and never announced his formal replacement.

Then, with his exit, apparently, Building 8 was practically adrift.