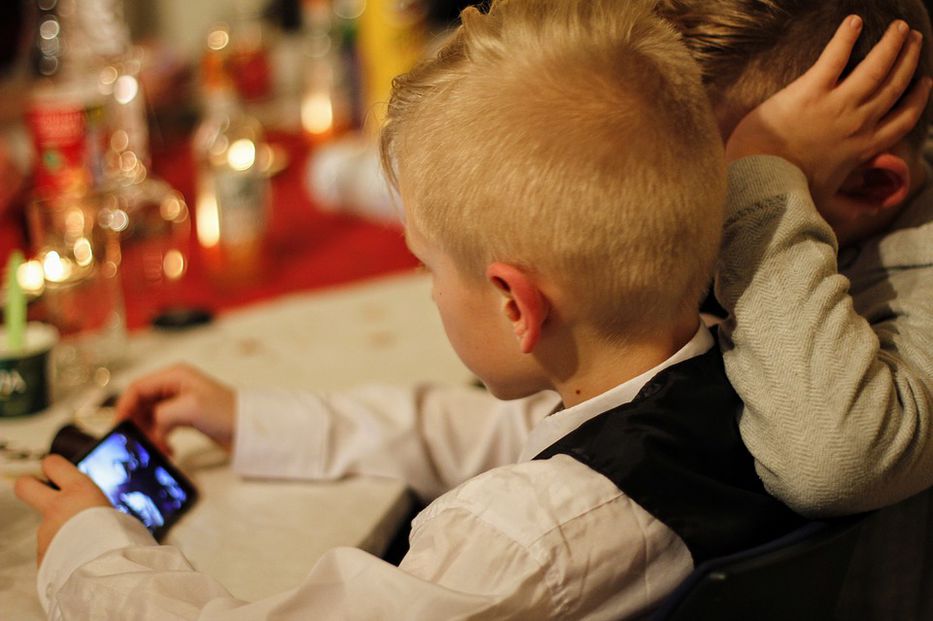 "We found that children who use more than two hours of screen per day had significantly more behavioral problems among five-year-olds," said author Piush Mandhane of the University of Alberta in Canada.

Mandhane and colleagues analyzed data from the Canadian Childhood Healthy Developmental Birth Cohort (CHILD) study to determine the associations between screen time and behavioral outcomes at five years of age. .

Parents reported their children's total screen time, including video games and mobile devices, and completed the child behavior checklist when the child was five years old.

In addition, children with more than two hours of screen per day had a 7.7-fold greater risk of meeting attention deficit or hyperactivity criteria.

According to the authors, the results indicate that the preschool stage can be a "critical" period to educate parents and families on how to limit screen time and encourage physical activity.

"The longer children spend in organized sports, the less likely they are to have behavioral problems," the authors noted.

In their findings, the researchers determined that the results of this study "support an active beginning for children that translates into screen time replaced by sports."

With information from EFE